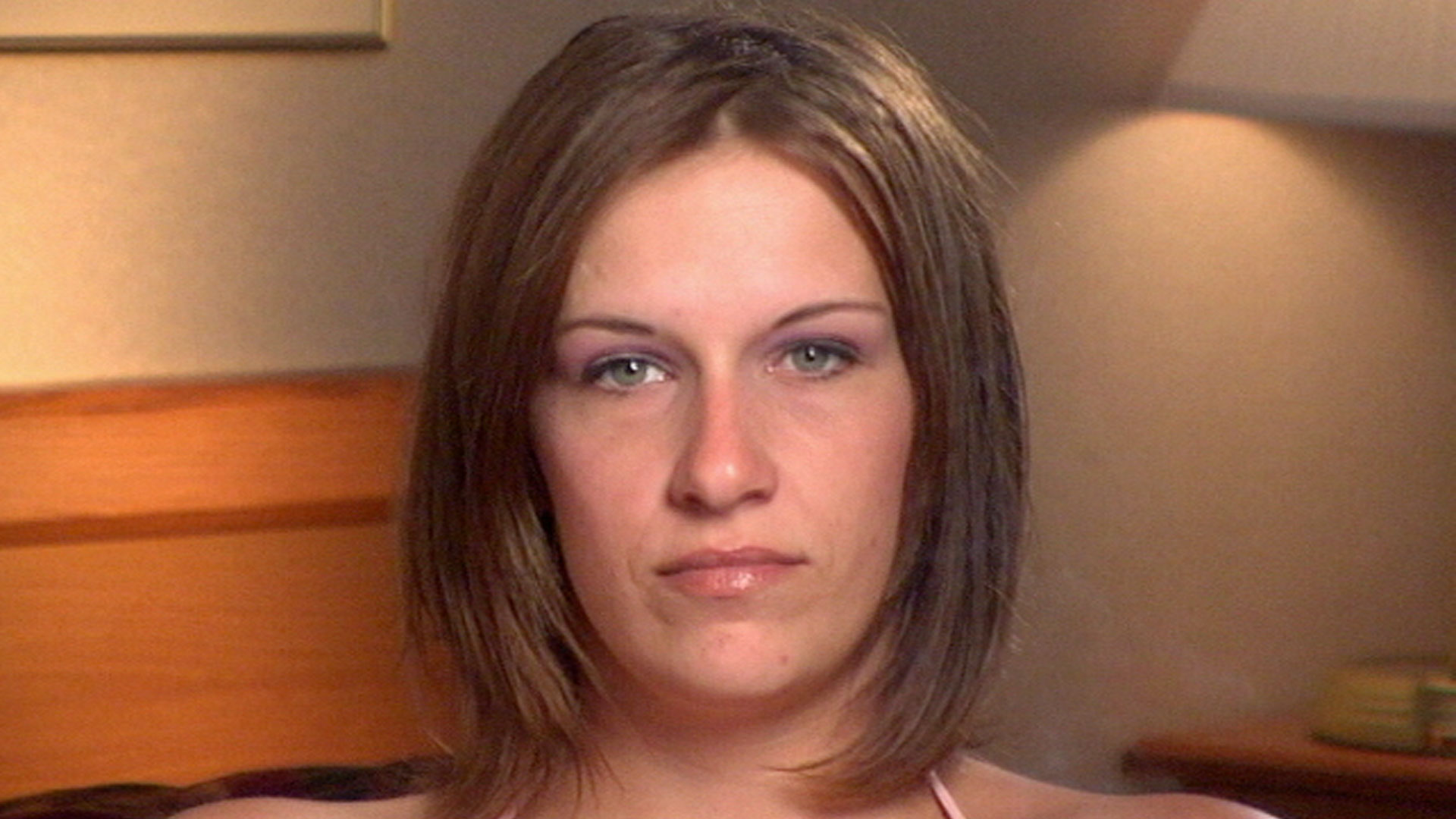 Age: 24
Location: Wisconsin
Addiction: Heroin, alcohol
What’s memorable: She gets fired from her job as a prostitute because of the Intervention cameras. Her boyfriend beats her up. The long, excruciating intervention.

Official synopsis: A young mother, addicted to alcohol and heroin, is in the midst of losing custody of her 5-year-old daughter Sadie, who recently told her “mom, you are a loser.” Kristen has now reached the point of no return. Her family has reached out to Intervention as a last hope of saving Kristen.