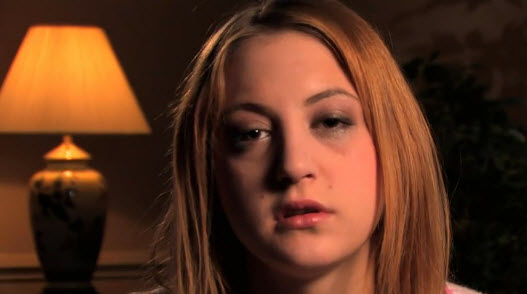 What’s Memorable: This is the episode I think I will remember more than any other in 20 years.  The insanely dangerous time she spends in Baltimore and what she has to do for drugs, how much her mother loves her, the amazing follow up. She’s one of the addicts from this show that I actually would like to know in real life (sober). I really hope she’s well now.

Official Synopsis: When Kristen was 3, her parents divorced and soon after her grandparents died, and Kristen somehow felt responsible. Then Kristen’s mother married an alcoholic and addict, whose daughter introduced Kristen to drugs. By 15, Kristen was getting high. Currently, Kristen shoots heroin and cocaine, and then stays with her parents to recover. Ridden with guilt, Kristen’s mother is desperate to save her only daughter’s life.