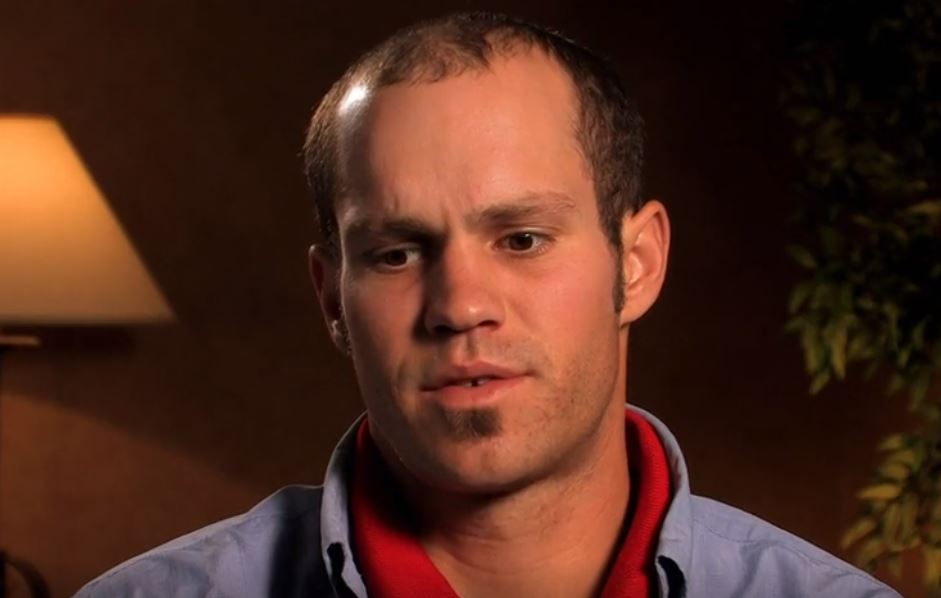 Age: 28
Location: Denver, Colorado
Addiction: Heroin and cocaine (speedballs)
What’s memorable:  Yeah, knowing that your bullying had something to do with the Columbine massacre has got to be pretty hard to deal with. The house he stays in with other junkies is disturbing. The relationship he has with his father, and the way he talks about it after treatment, is really interesting.

Official Synopsis: Jason grew up in a seemingly perfect upper-middle class family in Littleton, Col., but he struggled to gain his father’s approval. When Jason failed to make the baseball team his freshman year, Jason and his father were devastated. Jason began rollerblading and excelled, but he quit because his father disapproved of the sport. Jason turned to drugs and by his senior year he was an addict. A year later, the Columbine High School shooters named Jason one of the bullies they retaliated against. Overcome with guilt and grief for his dead classmates, Jason’s addiction escalated. Now Jason lives on the streets of Denver, and his family is in pieces.