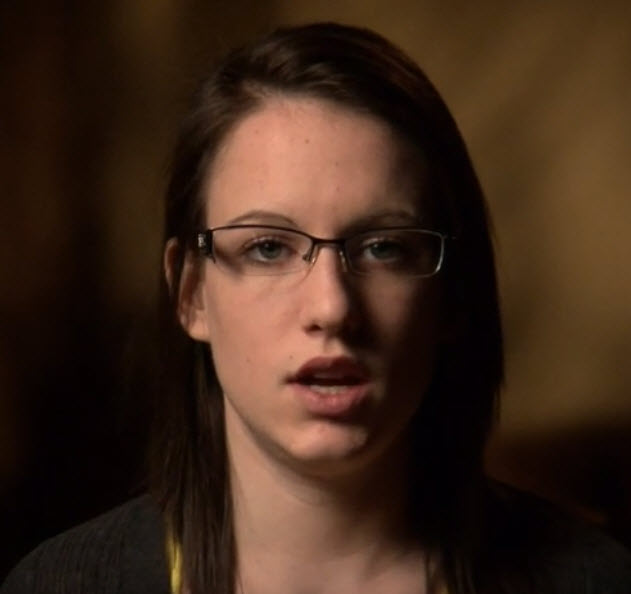 Age: 18
Location: Dunnville, Ontario
Addiction: Oxycontin
What’s memorable: I wonder how many kids with ADHD and get put on Ritalin end up being drug addicts.  There’s been a couple of them on this show. I’ll bet it happens a lot as a way to calm their brains. Anyway, Shantel. So young, so on the wrong path. Too bad the intervention didn’t take, she had potential.

Official Synopsis: Shantel uses OxyContin to cope with learning and mood disorders and to find friends in the drug culture. An overprotective mother provides her with money, and now Shantel, who faces potential jail time for a robbery, spends her days feeding her addiction in a motel.