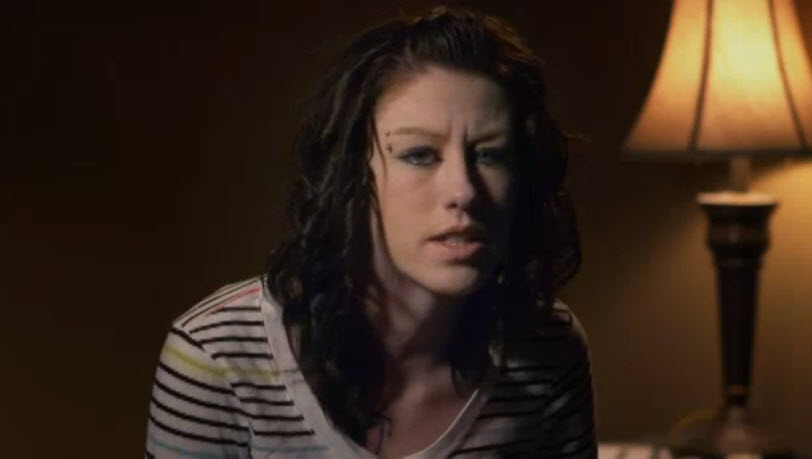 Age: 21
Location: Escanaba, Michigan
Addiction: Cocaine, Bath Salts
What’s memorable: The abusive drug-addicted husband, the accusations of abuse against her stepmother, which her father denied. The touching intervention where dad said what he needed to say despite his reluctance to believe it, just to get her to accept help.

Official Synopsis: A family begging her to get help and two overdoses in the last two weeks don’t phase 21-year-old Britney as she fearlessly shoots up suboxone and bath salts up to 30 times a day.