Well THAT was odd. Intervention’s Facebook page announced that last night’s episodes were the season finale. 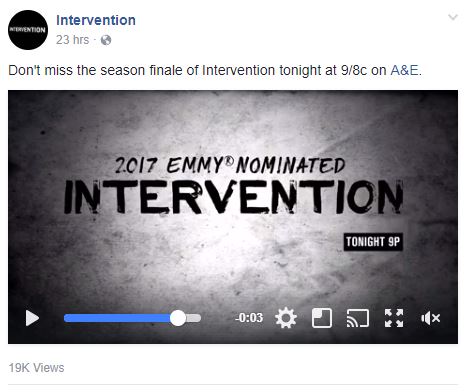 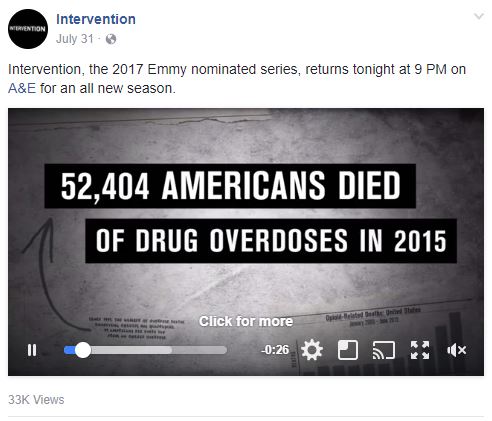 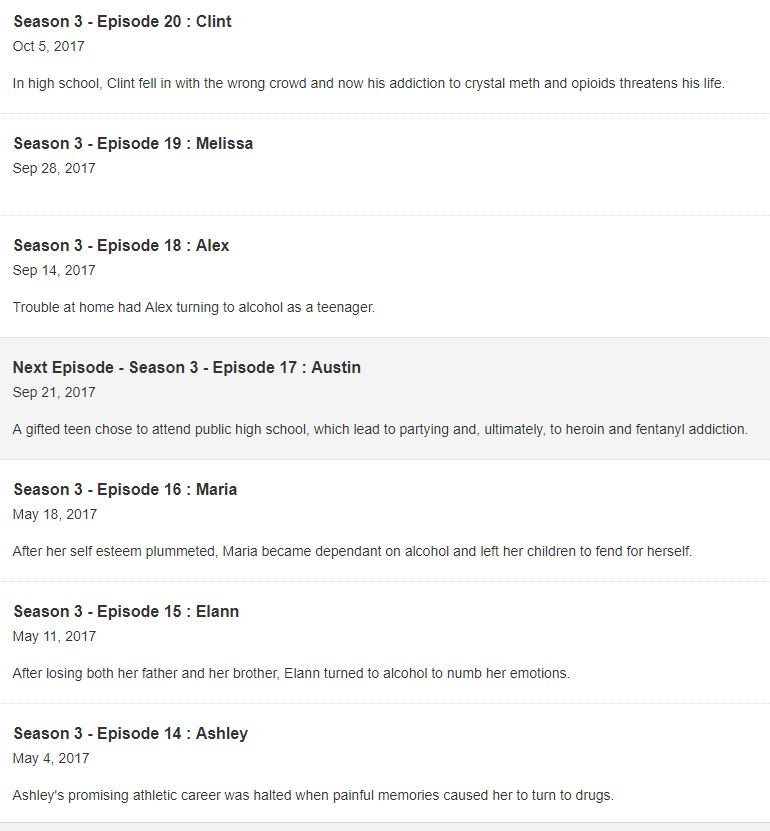 I’m grateful to be getting episodes and all, but come on, this is nuts. Pull it together A&E!

I’ll be posting on the 2 Canada eps from last night later today I hope, and then I guess that’s it for this season.  Although you never know, they could come back in a month with ALL NEW EPISODES.