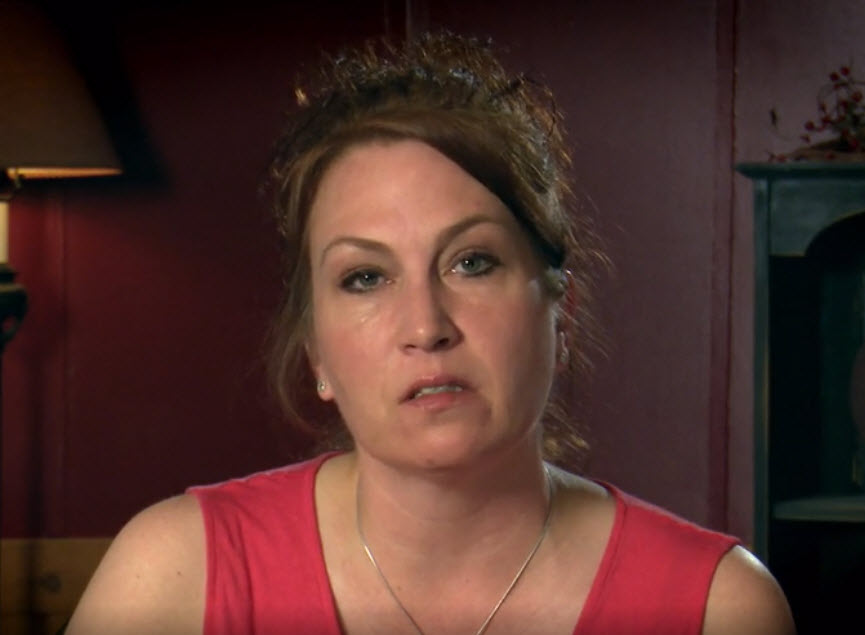 What’s Memorable: Ooof. I don’t know if it was the story or the people or the fact that so many of Jackie’s behaviors and justifications were uncomfortably familiar, but I found this episode to be really powerful. It reminded me a lot of Sylvia’s episode with the whole graduation event – watching her be totally committed to going and then slowly over the day getting drunker and drunker, convincing herself she’ll be fine and there’s nothing to worry about, having someone there watching her to make sure she doesn’t get too drunk to go. It’s painful watching people watch over an addict like that, there’s such a shared sense of dread and helplessness. The moment when Jackie asks for a drink during her intervention and immediately understands how bad that sounds and bursts into tears, I mean damn. I burst into tears right along with her. Jackie’s family was amazing and kudos to Sylvia for another job well done. I imagine she related to Jackie pretty strongly. She’s also just very good at this.

Official Synopsis: On the surface, Jackie had it all: a large tight knit family, a devoted husband, two beautiful sons, and a nursing career. But unbeknownst to anyone, Jackie found herself stuck in a loveless marriage. For 15 years she put on the happy face, but gradually began to drink and before she knew it, she was a full-blown alcoholic guzzling up to a gallon of wine a day. In 2015, her marriage dissolved, and after three wrecked cars and a DUI, she lost her RN license. Her bottom should have been a near fatal OD in Feb. 2017, but Jackie continues to drink, and her family and sons are helpless to save her.