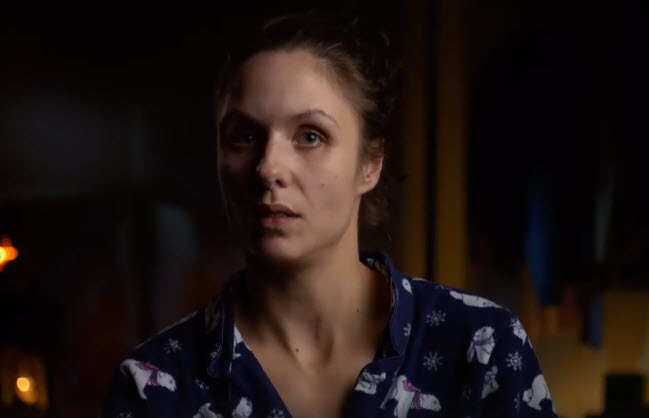 Official Synopsis: Melanie was just eight months old when her dad committed suicide. Her mother’s subsequent trauma went untreated, and she struggled raising her three kids. Melanie, the youngest, suffered the most. She began acting out and getting in trouble to gain attention. When she was nine, she was diagnosed and medicated for ADHD. Then, at 14, Melanie was introduced to crack cocaine by an older boyfriend. She was instantly hooked and ended up in rehab at 15. Melanie got clean and turned things around, going back to school and becoming a Personal Support Worker – a vocation that she loved. At 19, shortly after a breakup, Melanie found out she was pregnant and her ex-boyfriend wanted no part of being a father. She loved her son and was a good mother but, four months after giving birth, she became depressed and starting using crack cocaine again. Now, five years later, Melanie is saddled with a severe addiction. Without an intervention, Melanie will lose custody of her son, or worse, lose her life.

Date Aired: July 20, 2020 in US, originally aired as in Intervention Canada episode on October 20, 2018 on CBC Documentary Channel