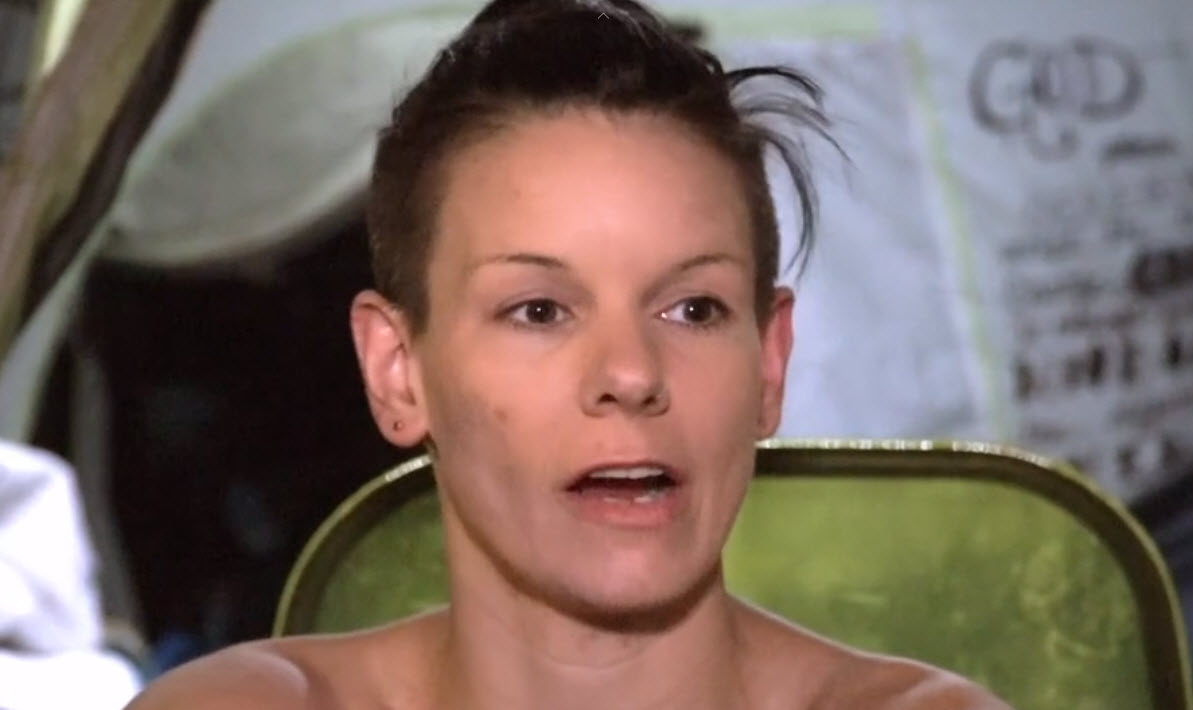 Official Synopsis: Devastated when she lost custody of her son, Amanda began drinking heavily and moved to Las Vegas for a fresh start. Once there, she became seduced by the city’s notorious party culture and started using methamphetamine. (“Lost custody”??? Kind of a bigger deal than that A&E. Please hire me to write your episode synopses)

What’s Memorable:  The heartbreaking tragedy with her son – I can’t imagine anyone could come out of that without some serious emotional and psychological damage. The camps in the Vegas underground tunnels and those kind Holy Smoke folks helping the people living there.  The desperate search for missing Amanda, the successful on-the-street intervention, which might have been exactly what she needed at exactly the right moment, and the very moving followup.