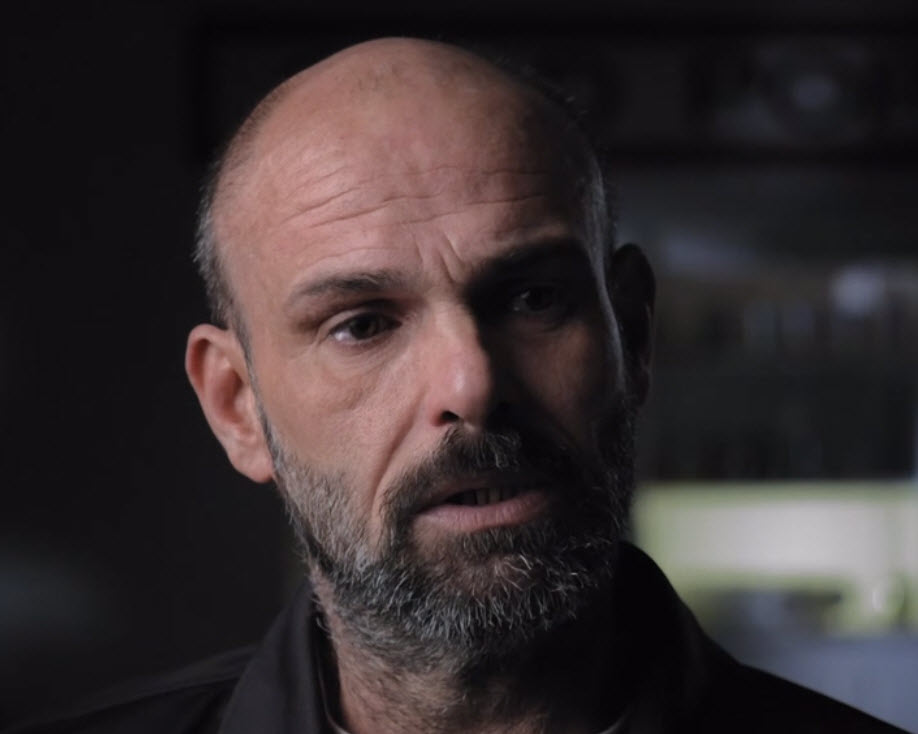 Official Synopsis:  An entrepreneur from a young age, Travis turned a modest lawn-mowing business into a multi-million-dollar landscaping company. To get it done, he worked long hours and dabbled with stimulants. When his beloved sister tragically succumbed to cancer, Travis was devastated. Rather than fulfill the promise he made to her to take care of her children, Travis escalated his cocaine use massively to help him cope with the grief. Within a few short years, everything he’d worked so hard to build–including his marriage–had crumbled amidst the chaos of his now daily use of lethal amounts of crack cocaine. With his business near bankruptcy and his family at a breaking point, can Travis turn it all around before tragedy strikes his clan a second time?

What’s Memorable:  How he left his large landscaping company to his wife to take care of on her own so that he can smoke crack with randos in his sister’s hours and then gets angry about her business decisions – honestly I was feeling really bad for Travis until I saw the way he treats her. Yikes. His anger towards her is pretty terrifying. He seems just so miserable here, really glad to see that he was still clean at the end.