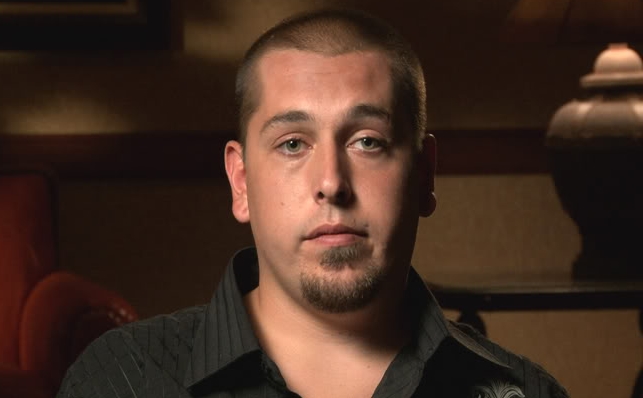 Update: Austin died of a heroin overdose in December 2011.

Official synopsis:  When Austin’s stepfather died from alcoholism, he turned to alcohol himself to numb the pain. His girlfriend is now pregnant, and he’s doing as much partying as he can before his child is born. Austin needs an intervention to become a sober dad and break his family’s cycle of alcoholism.