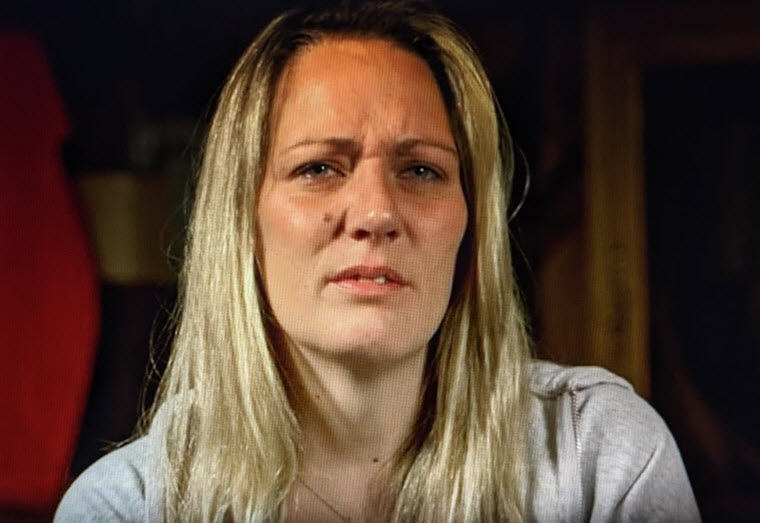 Official Synopsis: Krystal lives out her dream of getting married and dedicating her life to two young sons, but the effects of growing up in a dysfunctional family, along with the death of her father, turns Krystal into an alcohol, heroin, meth, and fentanyl addict.

What’s Memorable:  The old boyfriend keeping her dangerously drunk but testing her for hard drugs because he wants her to be ok but also knows as soon as she actually sobers up she’ll leave him, the other boyfriend dying of a fentanyl overdose in her arms, all the gorgeous scenery and big mountain cabins, how happy I was to see she was still sober at the end. She was certainly close to an overdose, considering she had taken a break so her tolerance would’ve been much lower if there had been Fentanyl cut into it. Damn that drug is scary.  This season is gonna be hella disturbing.