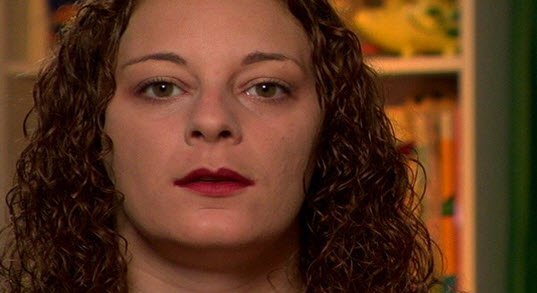 Age: 27
Location: Can’t tell
Addicted to: Morphine, crack, marijuana
What is most memorable about this episode: Alyson stealing morphine from her dying father from a safe in his bedroom as he sleeps.

Official synopsis: Alyson was a White House intern and an award-winning student. She met a boy in college who showed her the world of drugs and she became an addict. Alyson now lives at home with her parents and is a heavy user of morphine and crack. She works hard to alienate herself from the people who love her. Alyson also takes painkillers from her dying father.
Original Air Date: March 2005