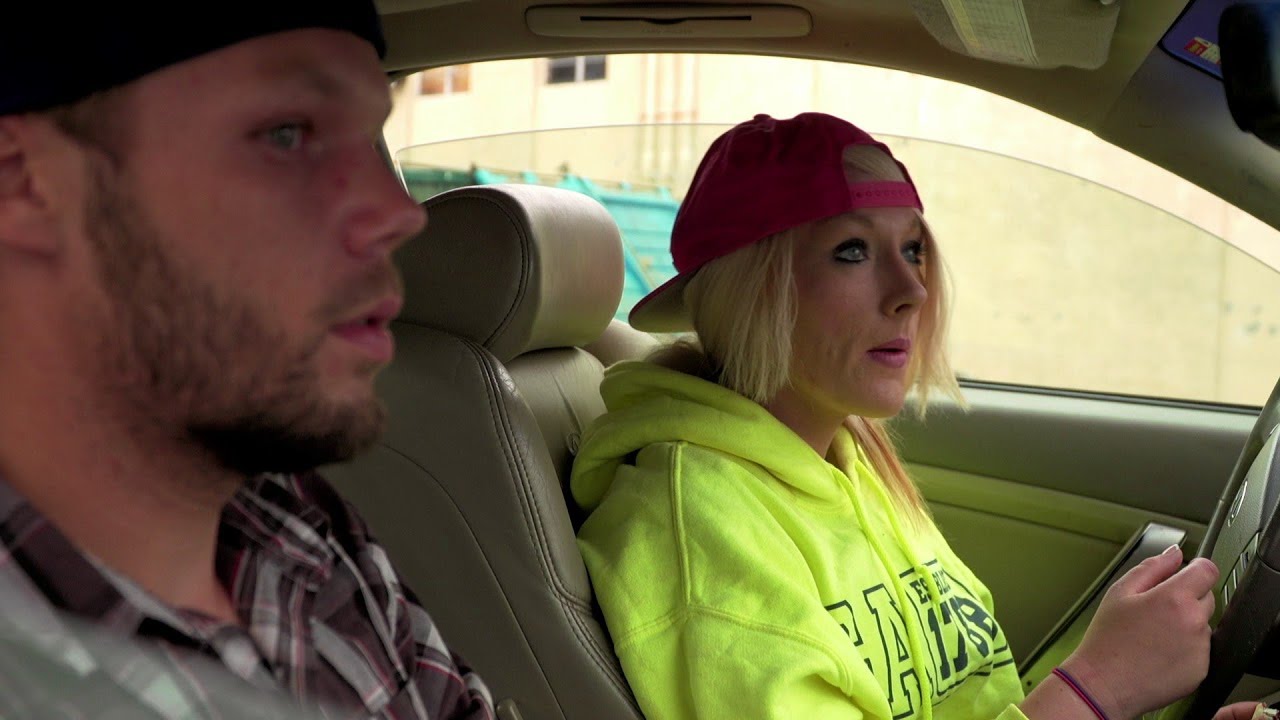 Update: One of the addicts in this season, Zachary (Zac) Reeves died of a heroin overdose on April 16, 2020.  Here is his obituary.

Official Synopsis: In a collection of affluent suburban communities north of Atlanta called “The Heroin Triangle” the rise of the nation’s opioid crisis, from prescription pills to full-blown heroin epidemic, is documented through city officials, community leaders, and addicts themselves. Tiffany and Billy, a volatile couple living out of their car, receive a sizable tax return that sets them up to score a large of amount of heroin. Their addiction threatens to destroy the family they’re building. As a homeless and gay man, Tracey faces unique challenges as he spends his days hopping busses and hiding out in bathrooms stalls shooting heroin. Zac’s a free-spirit but his musical gifts are undermined by his crippling heroin addiction. Interventionist Heather Hayes enlists the help of her colleague Donna Chavous to further investigate the city’s handling of the epidemic.

Note: Because this season isn’t structured the same at all – episodes follow several different people, there’s no real back story on the addicts, and there won’t necessarily be an intervention each episode – I’m just posting this and y’all can comment on the episodes (there are only 6 episodes anyway) or the season as a whole here.  I’m interested to know what you guys think of what they’re doing this season. It’s an interesting departure for sure.