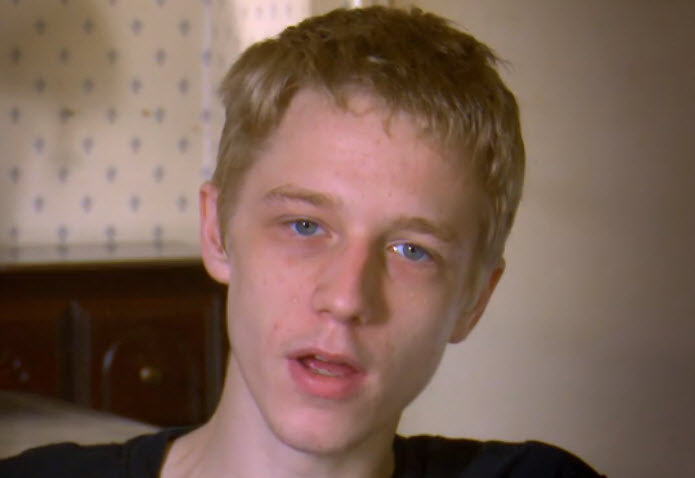 What’s Memorable: Well that was one of the more dramatic interventions. Yay for cousin Kayla getting straight in his face and speaking some hard truths to him. And how many times have we seen someone shooting up during the intervention? Not a lot. It seemed to all come down to the family telling him they wouldn’t support him any more, he wouldn’t have a place to live etc., that did the trick on this one. He was so far gone, and put up such a fight, I honestly didn’t think he was gonna go. He didn’t make it long but hopefully it’ll turn out to be the wake up call he needed to get his shit together because Heather was right, this kid was on the fast track to death or jail.

Official Synopsis: Brett was an only child when his alcoholic father abandoned him. Raised by his mother in her parents’ home, Brett was on his way to success despite their struggles. But when his mom moved them into a new home with her violent boyfriend, Brett’s addiction spiraled.

Date Aired: May 2019
Interventionist:  Heather (Where have we seen her before? Was it the Heroin Triangle?)