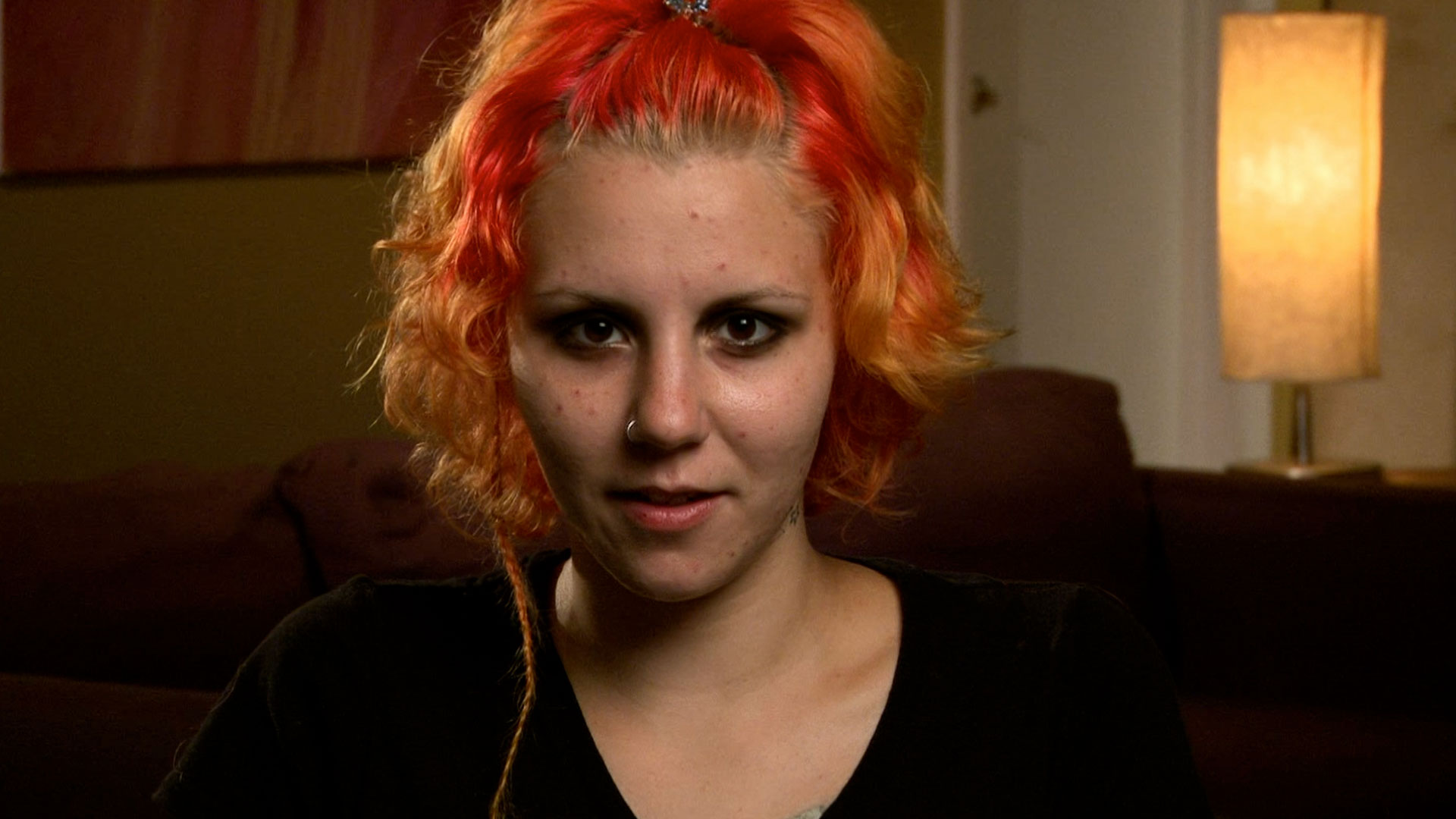 Age: 21
Location:  New York City
Addiction: Heroin, cocaine
What’s memorable: The only New York City street junkie that’s been profiled on the show. The seriously messed up boyfriend who told her he’d dump her if she went to treatment. How much better she looked after treatment.

Official synopsis:  A drug addict living on the streets, Rachel uses her “street kid” lifestyle to defy society and her father, with whom she’s had a strained relationship since her parents’ divorce. Rachel started experimenting with cocaine and meth at 14, and using heroin at 16. She survived on the streets with the help of her boyfriend until he was sent to jail. Now Rachel must fend for herself. Can an intervention mend her relationship with her father and save her from herself?