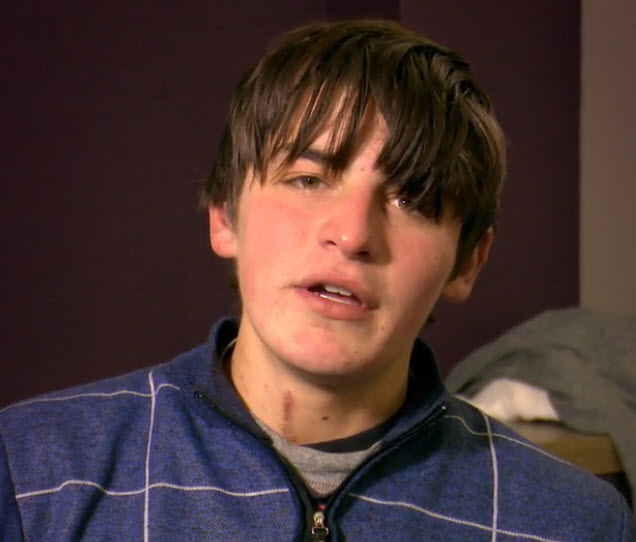 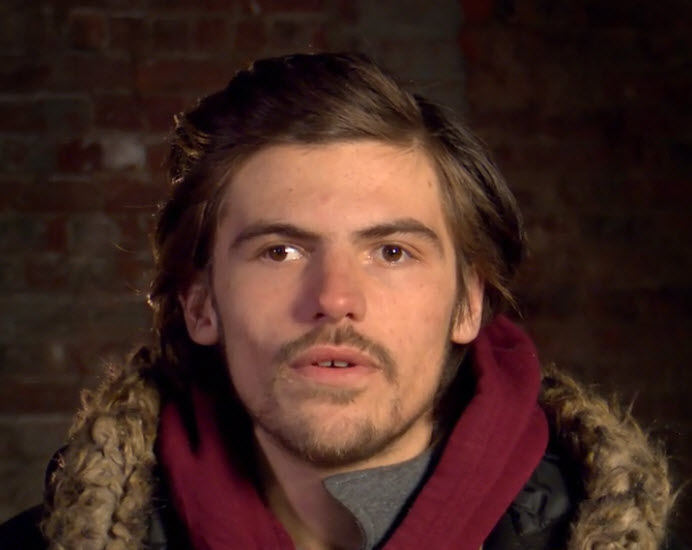 What’s Memorable: Wow. That was freaking intense. This was about so much more than the brothers. 6 people went to treatment! It’s definitely one of the most complicated episodes of the show ever, and I would like to that say it’s also one of the best episodes ever because it almost is, but I can’t get over the fact that the producers didn’t step in when cousin Sean shot up his uncle. They knew that he was asking for a needle earlier after a year of shaky sobriety, why did they let him do that without saying anything? I don’t like that, not at all. The camera was right there in the room, did the operator not see that John gave him a bag and rig? Why didn’t they tell Donna what they heard him say so they could try to prevent the inevitable relapse? I mean I’m sure there’s stuff we don’t know here, but it sure seemed like the producers were almost willing Sean to relapse on camera and that makes me really uncomfortable. I feel like there are some instances where the producers of this show have some level of responsibility beyond just documentation, and this is one of those situations. Saying something would have been the right thing to do. It’s possible Sean would have relapsed even if he wasn’t involved in this intervention, but I don’t know, it sure seemed to be what triggered him right back into using. To be honest, Sean’s craving and relapse makes me sadder than anything else I saw on this episode, and there was plenty to be sad about here. All that said, Donna was amazing yet again, there were so many shocking reveals and suspenseful cliffhangers, so many people in pain desperate for help who were visibly relieved to finally get it, and holy crap, Paterson New Jersey needs treatment. I was hoping to hear that at the end they all uprooted and moved to some other place because going back to that city isn’t gonna be good for anyone. Damn, that was one crazy episode.

Official Synopsis: John and Tom are brothers who spent their formative years working with their parents and grandparents in a successful business. While they appeared to be a close knit, hard-working family, a dark family history of drug abuse entrapped the brothers. Their mother realizes that without help, all could be lost.