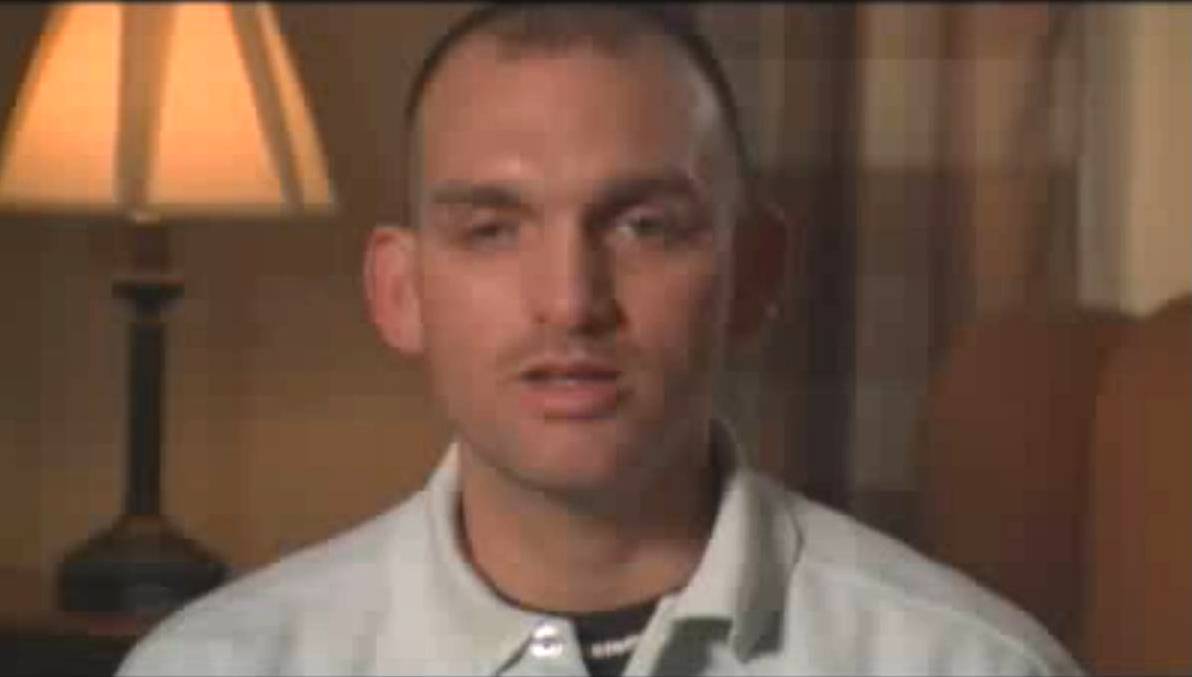 Official synopsis: Growing up, Ricky seemed to be on a path to greatness. He was a straight-A student, a star athlete and named one of the three brightest students in school. He joined the Marines, where he served as a police officer. But what started as experimentation with drugs has turned into an out-of-control heroin addiction. Ricky’s friends and family fear for the worst but hope an intervention will be his best chance for getting his life back.