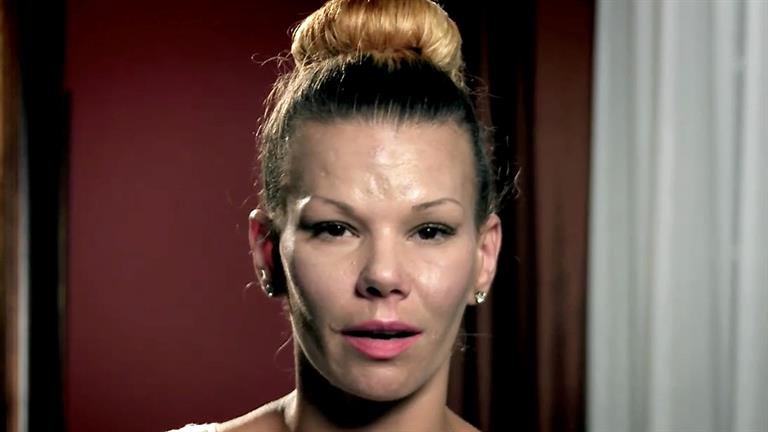 Official Synopsis: Erin spent her teens and 20’s as an A-list rock-n-roll groupie, but a prescription to relieve neck pain got her hooked on Dialudid. Now her mother raises her 5 year old son while Erin prostitutes herself to maintain her habit.  Her family calls on Sylvia Parsons, who was intervened on by Jeff VanVonderen in 2006, and who became the first subject of Intervention to ever make the transition to interventionist.