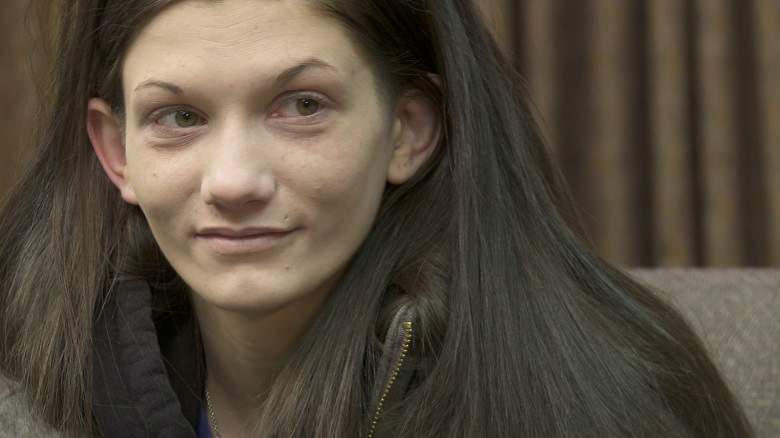 Age: 28
Location: Wilkes-Barre, Pennsylvania
Addiction: Heroin, Crack
What’s memorable:  “I don’t get high, I get un-sick.”  Sitting on the couch doing drugs all day every day, having dentures because the drugs rotted her teeth, 13 failed rehab attempts.  I think I was most struck by the fact that there was no addiction trigger, she apparently just got in with the wrong crowd.  It’s hard to understand how anyone could go so far down this path without a trigger to start the self-medication.

Official Synopsis: A woman who was once an elite Irish dancer resists her family’s efforts to save her from a life of cocaine and heroin addiction. Katie was the star of her family. She was smart, outgoing and traveled the world as an elite Irish dancer. It could have made it her career – but she got derailed into a life of cocaine and heroin addiction.