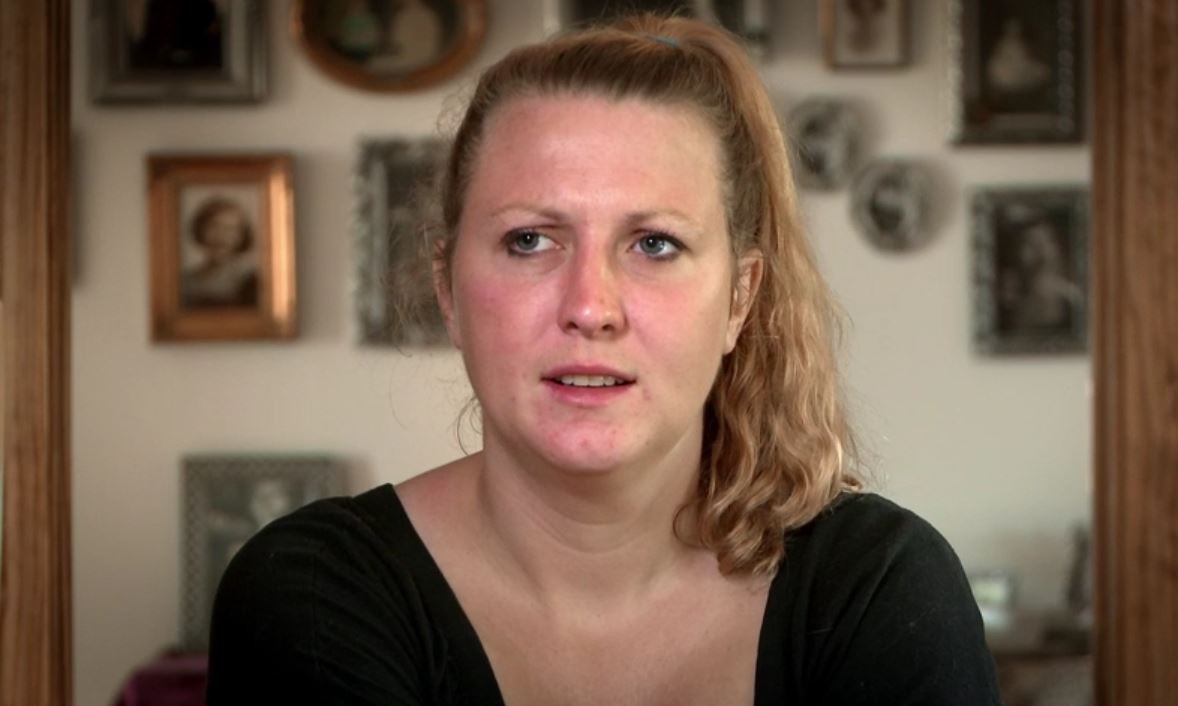 Official Synopsis:  Kristie dreamed of being a museum curator and was getting her masters degree at Johns Hopkins University. But a childhood diagnosis of OCD caused by anxiety, worsened and caused her to drop out of school and begin to self medicate with alcohol. Though she married three years ago, her addiction ultimately spiraled out of control to include a large mix of drugs and huffing. She’s been admitted to the hospital several times this year alone and after her husband divorced her, Kristie hit rock bottom and now her family fears that without help, she will soon die. Ken Seeley is Kristie’s Interventionist.