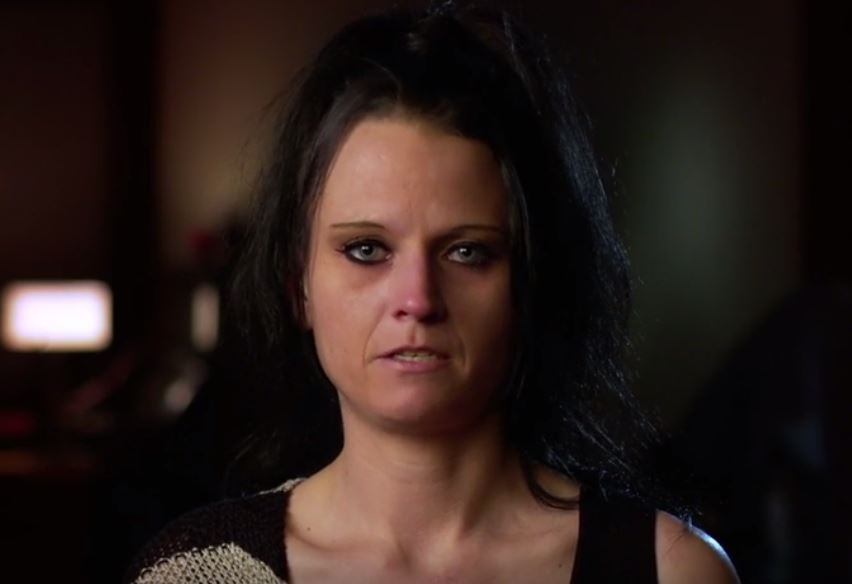 Official Synopsis: As a child Melissa endured an unstable and tumultuous upbringing. As a teenager, she found a friend in crack cocaine and began a life of partying and drugs that continued until her son was born. Eager to create a stable life for her child, Melissa went cold turkey and enrolled in nursing school. But the good times did not last long. Melissa fell narrowly short of graduating, and slipped back into a life crack cocaine and heroin abuse. Now, at 32, Melissa sells her body to support her habits and has lost custody of her son. Her family fears that she has nothing left to live for and, without an intervention, will soon be dead.