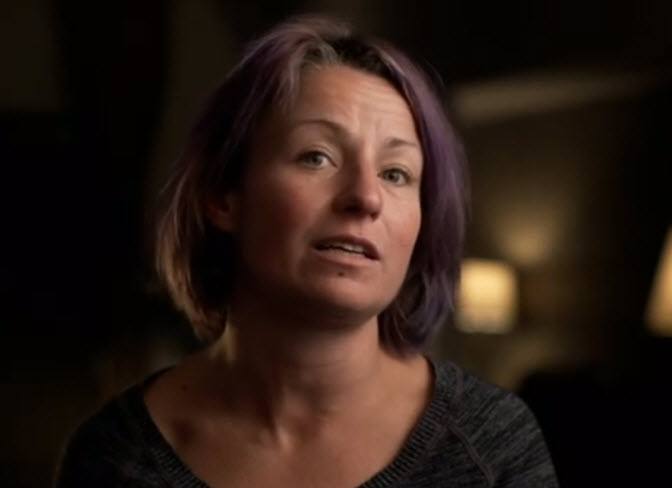 Official Synopsis: Chelan was a devoted wife and mother until the breakup of her marriage sent her spiraling into the world of prescription opioid abuse. Three short years later, Chelan is homeless, supporting a full-blown heroin addiction by working as a prostitute.

What’s Memorable: Has there ever been a more uncomfortable nodding-off scene than this one, right in the middle of a family dinner, everyone just eating their meals having to listen to her slur and watch her repeatedly nod off mid-sentence? Excruciating. For everyone involved.