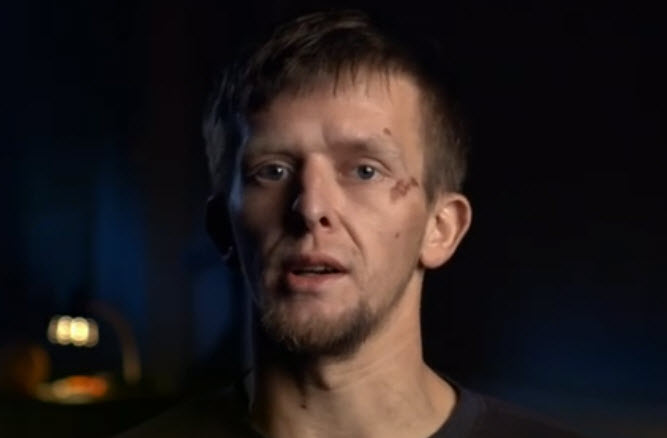 Official Synopsis:  An outstanding athlete, Nathan excelled at sports at an early age. It was obvious to all around him that he was professional material. His status as the town’s star hockey player made him a popular kid with a bright looking future. But when he was 19, a fight at a local bar left him with a ruptured ACL, a painful injury that left him with an addiction to prescription opioids. Fortunately, Nathan was able to get clean after a wake-up call from the law. He moved to a new town and got a good job. All was going well until an explosion at a St. Patrick’s day riot left Nathan with third and fourth degree burns. He was in the wrong place at the wrong time, and Nathan, again, became addicted to painkillers. He’s been spiraling ever since. Now, the only thing Nathan lives for is his next fix. His family is afraid that without an intervention, Nathan will soon meet an unfortunate end.

What’s Memorable:  I mean it sounds like Nathan was a decent person before the drugs, but man almighty had this guy become an absolute nightmare to be around. Unreasonably combative, deceitful, manipulative, obsessed with getting money. All fairly standard behavior for addicts at his level, but there was something about the way he treated his family that really unnerved me. It was such a pleasant surprise to see his emotional reaction to his family’s words at the intervention. You could see his true self, vulnerable and unguarded, come out as he listened and accepted the treatment. When that 3 Months Later came up on the screen and I heard hockey sounds, yeah I straight up lost it and started sobbing. I guess I needed a good cathartic cry, life is weird right now. Anyway, good for you Nathan, that’s awesome.