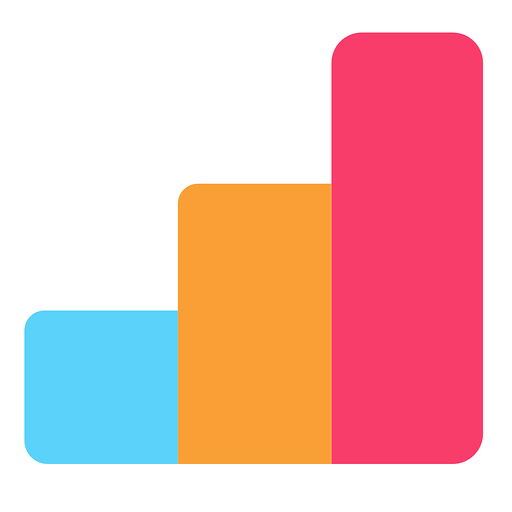 Hey y’all, a friend who hasn’t ever seen Intervention asked me to tell her what the ‘best’ episode was so she could watch it and decide if the show would be something she could get into or not. That’s a really hard question to answer, isn’t it? It made me think a lot about what being the ‘best’ episode would entail. Would it be the most disturbing or important or moving? The most tragic, or the most uplifting? The most memorable for me personally, or the most sensational and talked about? What would I want someone to get from this one episode, as in what would I want them to feel and understand after watching it? Is my goal to get them to watch more episodes, and if so, why do I want that? SO MANY QUESTIONS.

Anyway I did narrow it down to a short list of episodes but I wanted to know what you think. If you had to pick one single episode that you think is a great representation of the show and the one a newbie should watch first, which one would it be and why?