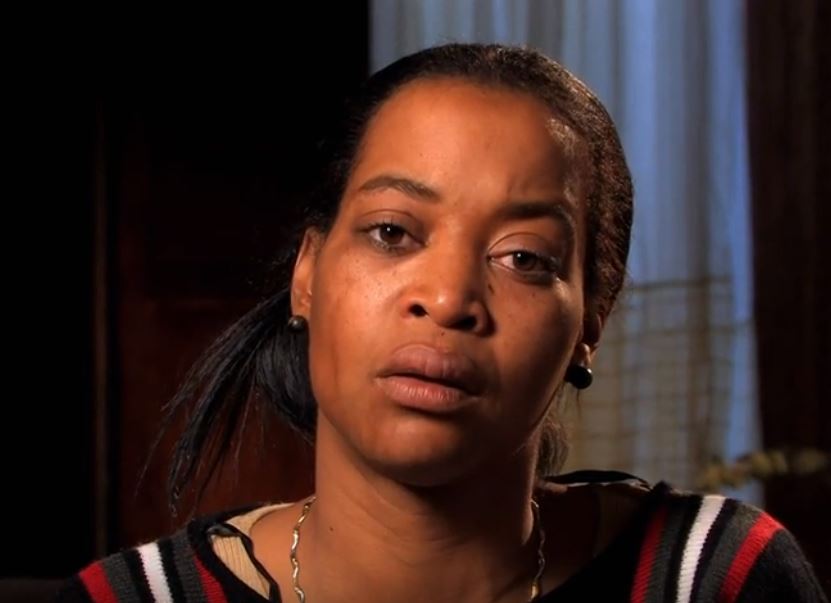 Update: Tanisha Nicole “Nikki” Parker passed away on May 29, 2021 in New York at the age of 48. The cause of death has not been confirmed. Here is a video of her Memorial Service  and her Obituary

What’s memorable: How attached Nikki’s younger daughter is to her despite never really having a good relationship with her, the boyfriend who certainly cares but also seems to need her to be messed up in order to feel needed.