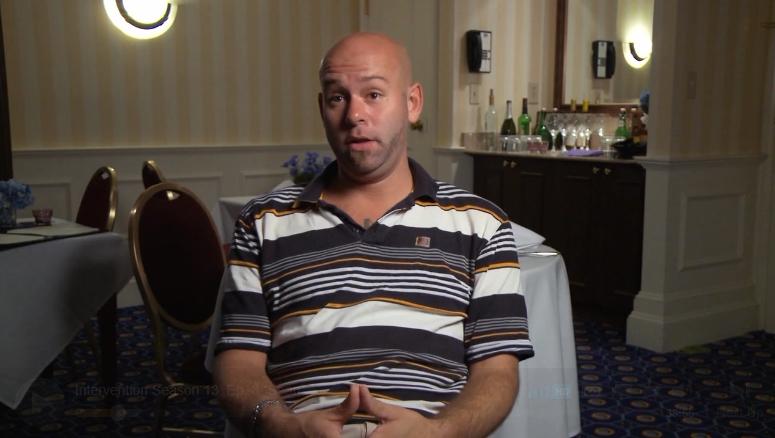 What’s memorable: Sean is one very likable dude, that’s what I’ll remember. Also, the condescending, good-life-choices brother, the co-dependent “Drunk Sean is who I fell in love with” wife Jules, the family that all denies that what Sean says happened when he was a kid actually happened. How much must it suck to not have anyone in your family believe you about something so huge? And the way Jules came through at the last minute, after Sean basically said he would disappear into the night with her if that’s what she wanted. Good on you, Jules. Good on you.

Official Synopsis: A gregarious man with an intense personality, 32 year-old Sean’s alcohol addiction is causing him to blackout and suffer seizures, which have his wife and family on edge.