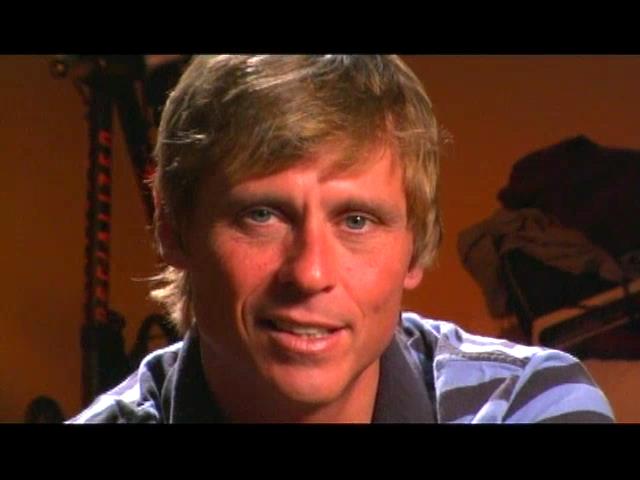 What’s Memorable: Perhaps the strangest episode of Intervention. We find out very very little about Tommy’s history. We don’t see pictures of his life before he became a homeless coke addict. At no point in the episode does Tommy do drugs. We never see him trying to get it or after he’s gotten high. All we know is what he says things used to be like, and all we see is the apparent consequences of his addiction – a storage unit with only a few things left, sleeping on the roofs of his friends’ condos, taking advantage of free hotel breakfasts, riding around on his bike.

Official synopsis:  Tommy, who quit his executive job and sold his Lexus, retirement plan, and million-dollar condo to sustain his cocaine habit.