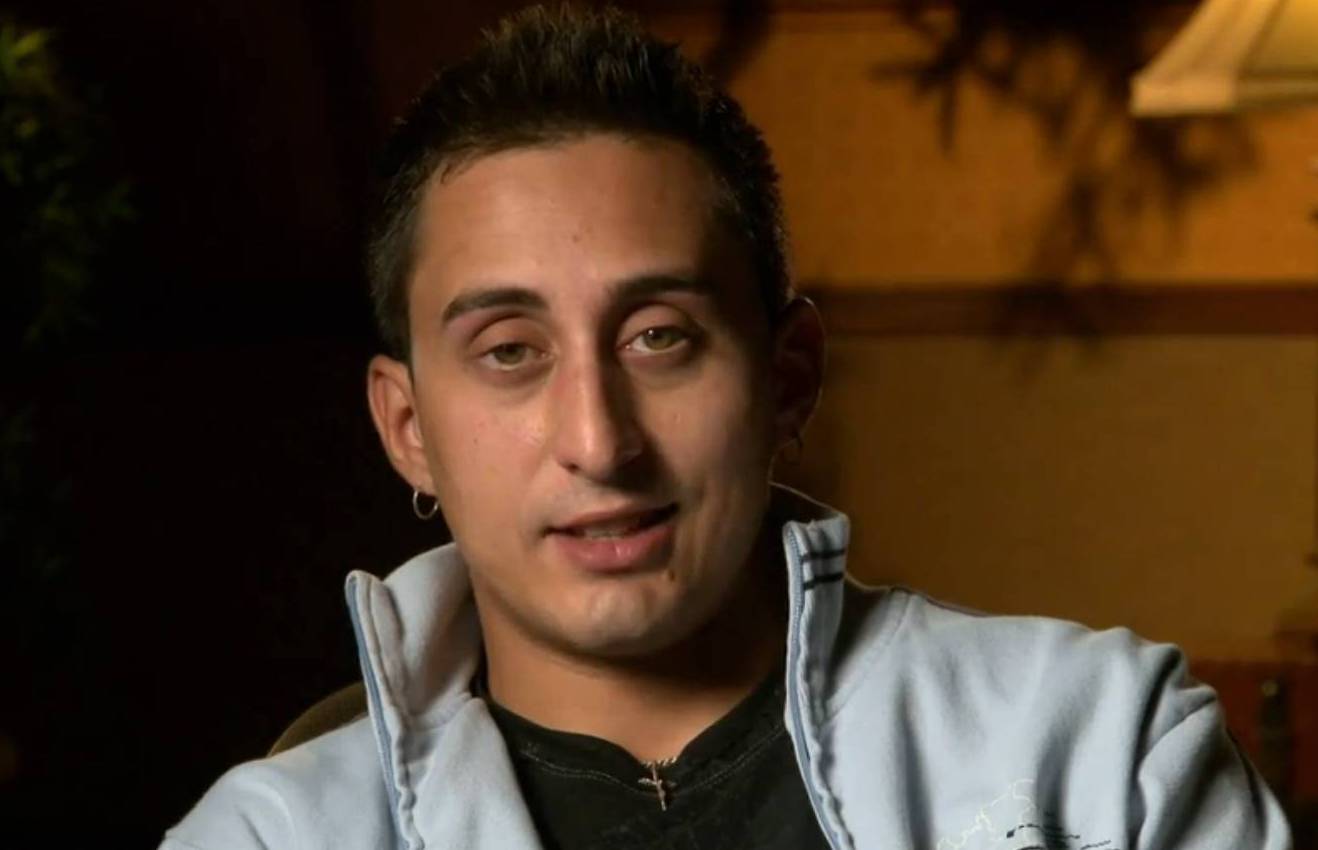 Age: 26
Location: Scottsdale, Arizona
Addiction: Oxycontin primarily, but also Percocet, Vicodin, Xanax, etc.
What’s memorable: Dude gets HIGH on those pills, man. Can’t even keep his eyes open. The relationship with his addict dad is interesting, how far he went down after his death. Also, the delusions about his Italian ancestry is fascinating. He’s clearly just desperately searching for an identity and has been for a long time.

Official Synopsis: A talented cellist and an aspiring music producer, Shane’s musical aspirations are now out of reach because he abuses prescription drugs and deals drugs out of his grandmother’s house. After injuring his neck in a car accident, he began abusing OxyContin. His father was a drug addict, too, who died from an overdose. Now Shane is following in his father’s deadly footsteps–can an intervention break the cycle?