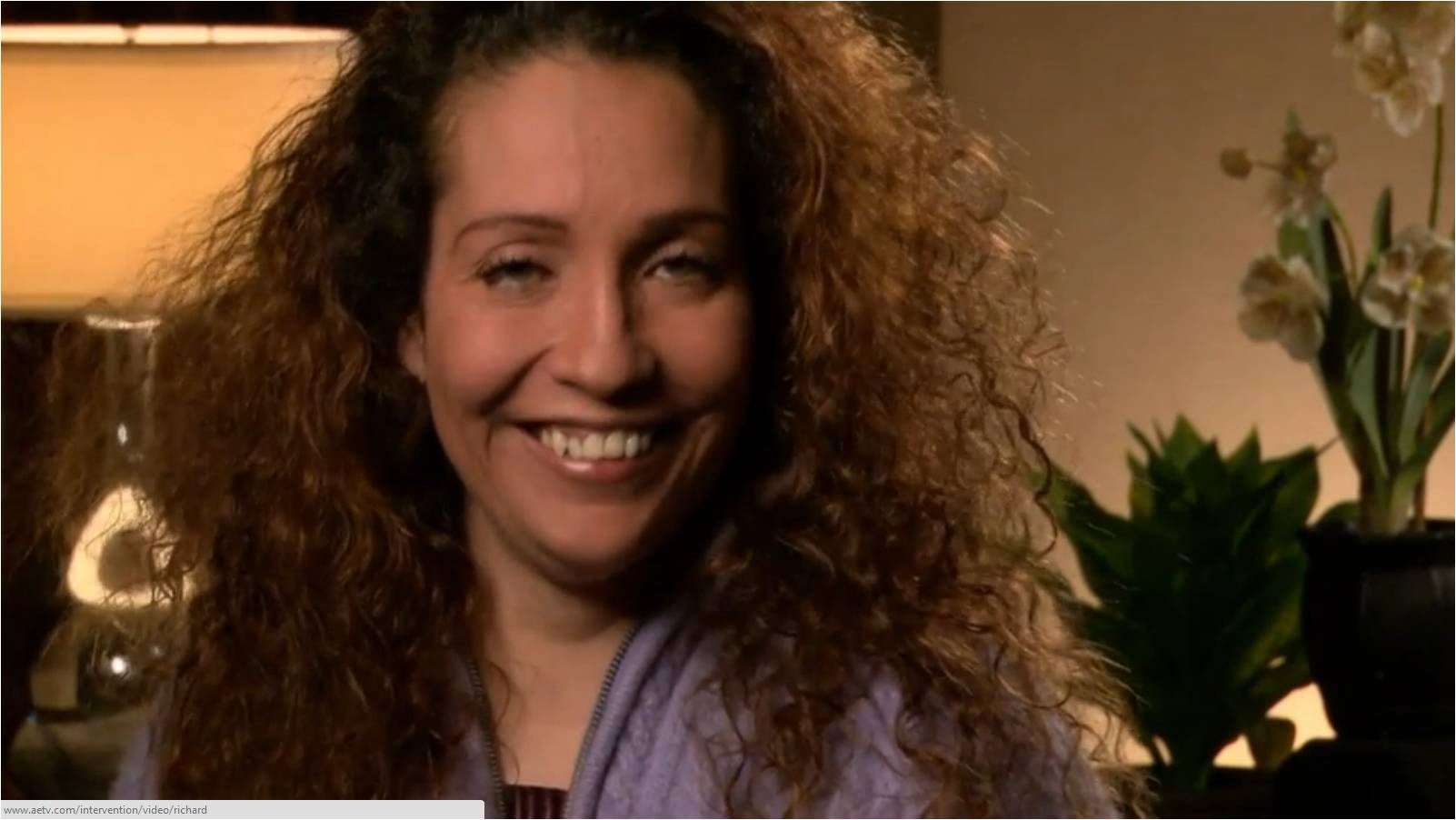 Age: 38
Location: Fresno, California
Addiction: PCP
What’s Memorable: Miriam’s story and personality are memorable on their own, but just the fact that she’s been doing PCP for 25 years is what’s amazing. I didn’t even know PCP was still out there, much less that someone could do it for that long.

Official synopsis: A charismatic reverend at a wedding chapel, Miriam, 38, is adored by her clients, but suffers inner torment. Sexually abused as a child by someone she trusted, Miriam turned to drugs at a young age, and now she’s addicted to P.C.P. Her family has practically given up on her, and she risks losing her daughter’s love. Can Miriam’s desperate family convince her to get on the plane to treatment?