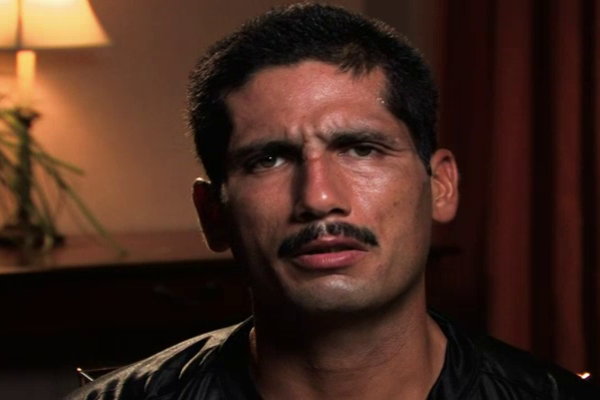 Age: 30’s
Location: El Centro, California
Addiction: Heroin
What’s memorable: What a great dad he is, other than the whole heroin addict thing. “I love my family to death, it just seems that heroin comes first, above all.” He shoots up before seeing his little boys because he’d rather be high around them than not see them at all. I don’t think he knows that his boys know exactly what’s going on. Ugh. Sad.

Official Synopsis: Growing up with an abusive mother, Dionicio turned to crime and drugs as a teen. He became a father, but couldn’t handle the pressure of providing for a family. Now he spends his time panhandling and shooting heroin.