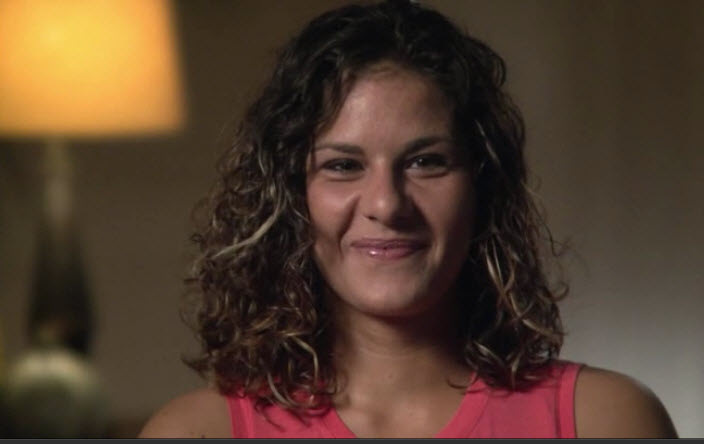 What’s memorable: What a messed up family she comes from. Her father pretty much ignored her once he had a son and now he outright considers her an investment gone bad. Also, the mother who writes books about being married to a muslim terrorist, and the creepy boyfriend. Wonder what happened to that guy? They don’t mention him after those couple of disturbing scenes. Also, Zeinah’s intervention is one of the most powerful I’ve seen. “I’m not scared of going to fucking rehab, it’s failing I’m scared of.”

Official Synopsis: Once a successful, outstanding student, Zeinah turned to drugs to deal with the drama-filled divorce between her Christian mother and Muslim father. After her husband overdosed, her drug use increased, and she lost custody of her daughter. Can Zeinah’s family forget their grudges and religious differences to come together and save her from her prescription pill death spiral?