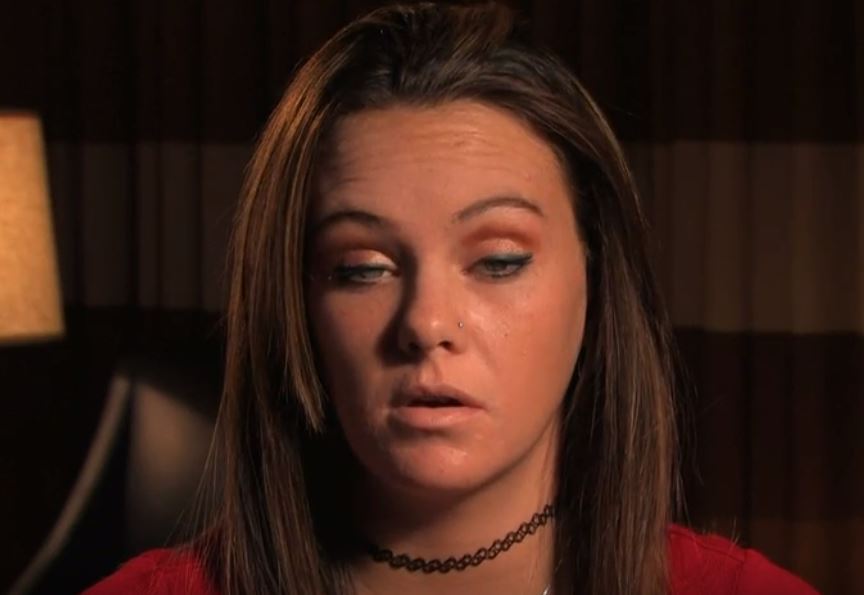 Age: 20’s
Location: Birmingham, Alabama
Addiction: Dilaudid
What’s Memorable: Oh this poor messed-up girl, living her whole life under the shadow of her older sister, to the point that her mother thought she may be the reincarnation of her. She was also molested as a kid and gang raped as a teenager – it’s not a mystery why she needs to numb out. I just hope she was able to find her way out and figure out who she is.

Update: Brittany Loren Ross passed away on September 9, 2019.  Cause of death is unconfirmed. Here is her obituary.

Official synopsis: Brittany was born five years after the brutal rape and murder of her 9-year-old sister, Terry. Brittany struggled with the pressure to live up to her mother’s perfect image of Terry. At 12, Brittany was molested, and she began taking drugs and sneaking out at night–anything to get out from under Terry’s shadow. Now she shoots up Dilaudid six times a day, begs family members for money and prostitutes herself. Brittany’s mother scrambles to give Brittany enough money for her fix. Desperate and on the verge of bankruptcy, Brittany’s family prepares for an intervention.