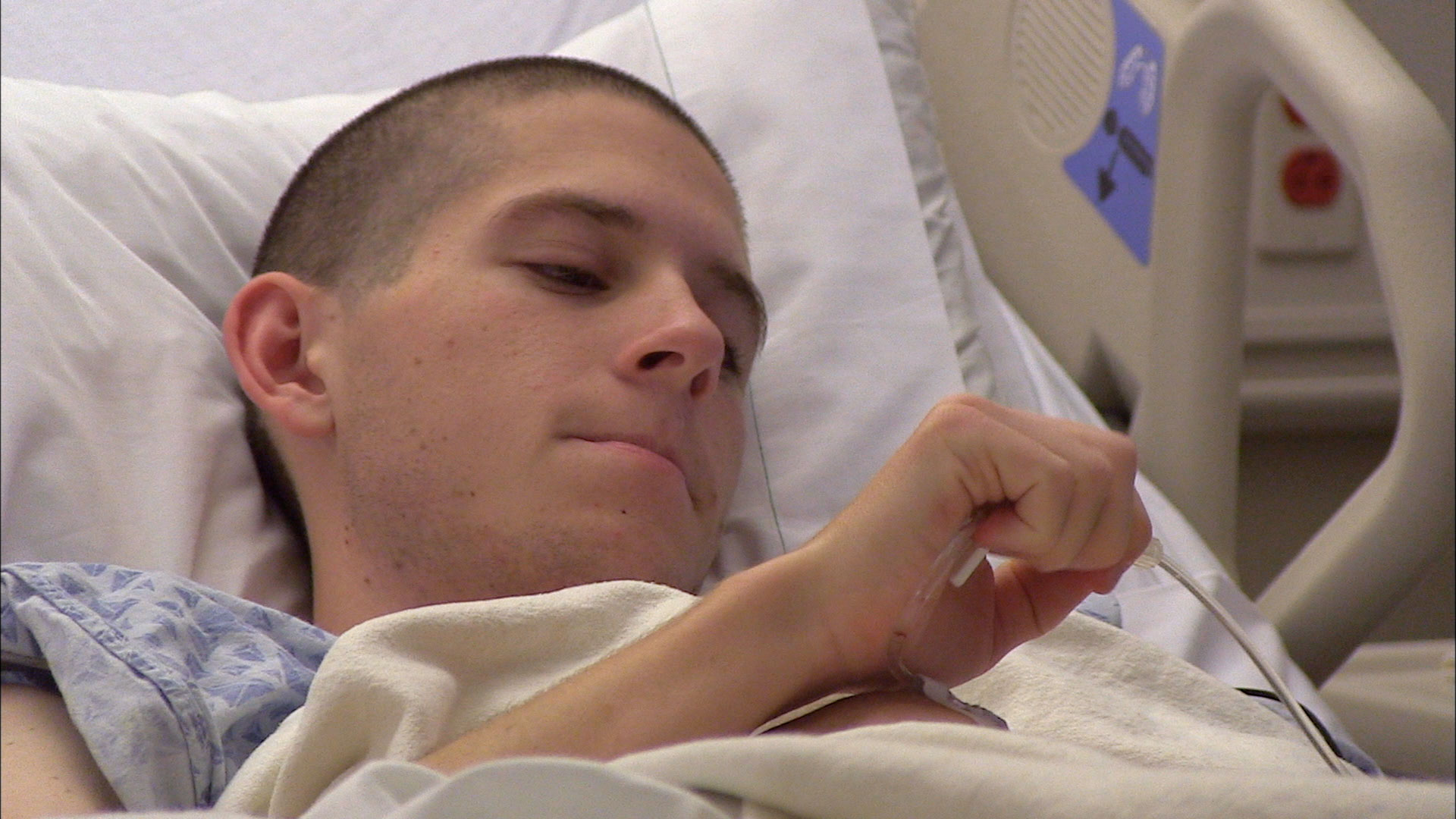 Age: 18
Location: Austin, Texas
Addiction: Bulimia
What’s memorable: So this kid submits himself to the show (obviously lying about who is doing the submitting), convinces his parents to lie to the producers and pretend he wasn’t the one who set the whole thing up, treats EVERYONE like shit, and then gets downright cruel when they actually expect him go to treatment. I understand the severity of his illness, but I just don’t know how anyone can excuse the kind of behavior he exhibited during filming. He asked for his mother to talk to him alone during the intervention, then spent the whole time berating her and trying to make her feel bad. You can just tell he’s a master manipulator and has the whole family under his control. It’s very, very disturbing. I was glad to see him get better, he was most certainly going to die of that disease, I just hope that he spends some time during recovery making amends and looking hard at how he treated the people who love him.

Official Synopsis:
In an Intervention first that reveals a surprising outcome, we reach out to 18-year-old Andrew who once dreamed of a military career, but now binges and purges up to 12 times a day.