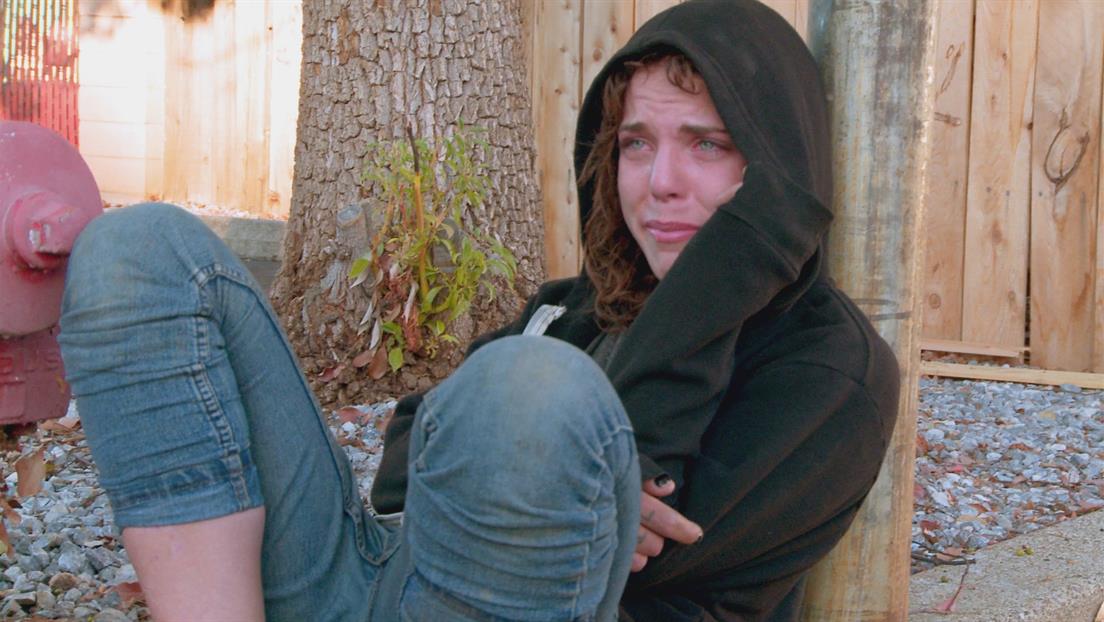 What’s Memorable: Everything is memorable. Her eyes, her bare feet, how the words coming out of her mouth mean something to her and nothing to anyone else.  Every person in her entire support system is an addict in recovery and she felt like she needed war stories but then couldn’t handled them when they happened. Sierra’s brain cannot deal with drugs. Donna shows up for this one in a big way. I don’t think that any other interventionist could have done this intervention better than she did.

Official Synopsis: The daughter of a small business owner, Sierra was an honor student with dreams of college and a career in journalism. But when a double-dealing artist charmed his way into her mother’s life, he gambled away their home and the bottom fell out of Sierra’s world, leading to a frightening drug-induced psychotic break. Today, the 19-year-old is a feral junkie, scrapping for a fix on the streets of Northern California.