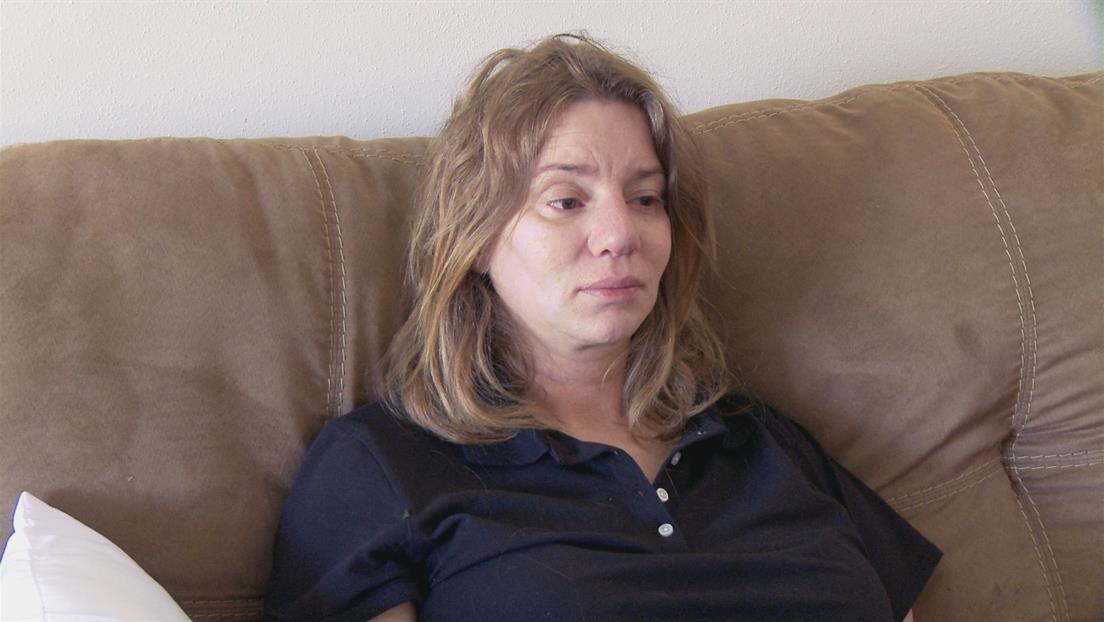 What’s Memorable: Given the dramatic spiral from success to rock bottom, non-functional alcoholism, it’s a shame the show didn’t spend a little more time on how Kacy got to this place she’s in now. The trauma she endured and how it affected it her deserved more than what felt like a mention in passing. Seemed like the producers were overly focused on the shock factor of how bad her addiction was. Anyway, a few things she said gave me chills. “I’m scared to death…of not having the next drink.” And when she’s walking home from the liquor store in her pajamas, talking about how just having the alcohol in the house calmed her down and made her feel like it was gonna be okay. Yeah. I can relate to that.  The followup was brutal, I wish there was more information given about what put her in the hospital.

Official Synopsis: A successful businesswoman who became a multimillionaire in her 20’s, Kacy tragically lost her infant child to SIDS. She then lost her fortune, her marriage and a healthy relationship with her surviving children as she spiralled into binge drinking. Now penniless, she is hospitalised multiple times a month, and her family is desperate to save her life.