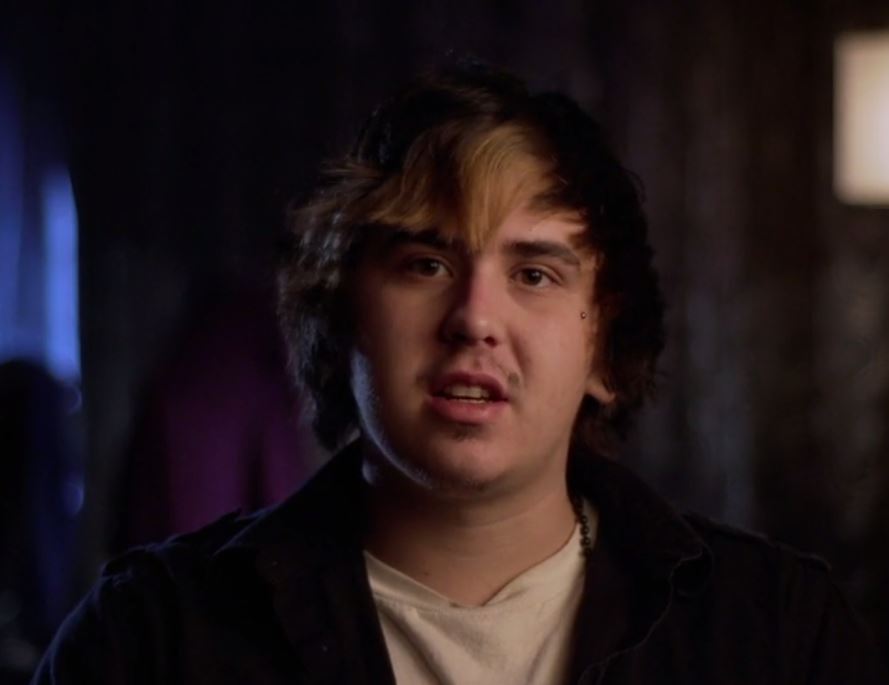 What’s Memorable:  The family did this intervention just in time, right after he started using needles.  Once that’s the norm it seems like it’s harder to imagine getting clean and being sick feels a lot worse. The whole running away from the intervention and then him calling up mom a few weeks later and her reading the letters from the planned intervention, I think that might be a first for the show. Good job mom! Jesse’s approach to interventions is really interesting.  In the two I’ve seen, he always gets straight to the heart of what the family does NOT want to talk about and basically asks them “what did you to him to make him like this?” In a gentle way, of course, but it’s effective.  Both times the family had to address head-on what their role was and what the addicts’ triggers are. Seems like that’s a pretty good way to get the family to a place where they have a deeper understanding of the addict’s behaviors and know better how they’ll be able to help him during recovery.

Official Synopsis: Austin had everything he could have wanted growing up: the love and support of a close-knit family and an invitation to go to a school for gifted teens. But not wanting to be separated from his pals, Austin turned the offer down in favor of the local high school, a decision that led to a life of partying, and ultimately down the rabbit hole of heroin and fentanyl addiction. Now his family can only watch in horror as Austin wastes his considerable gifts on the relentless pursuit of his addiction.