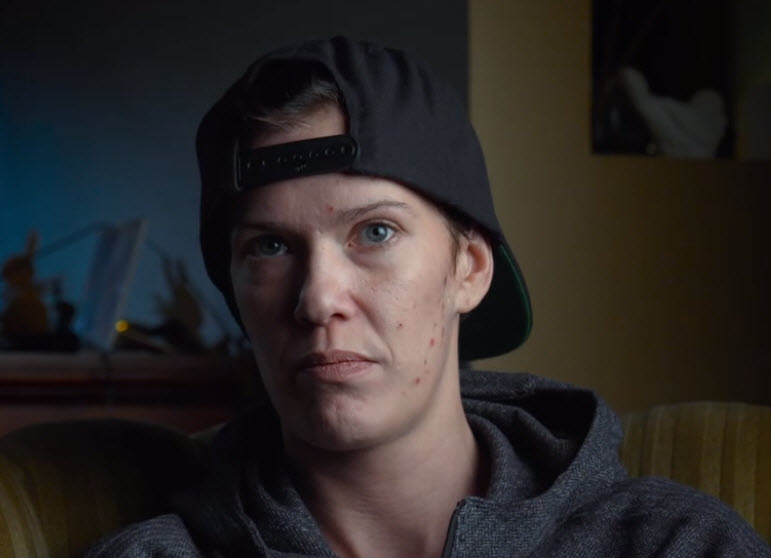 Official Synopsis: Brilliant and athletic, Amber was a star hockey goalie with dreams of playing for the Canadian national team. But at age 15, a head trauma sustained in a brutal on-ice collision benched her for good, leaving her to live with excruciating, chronic pain. It was 12 years before a surgeon finally discovered that Amber’s spinal cord had also been injured in the accident. Surgery improved the underlying injury, but by then she was hopelessly dependent on pain medication. Now, at 29, Amber is addicted to cocaine, alcohol and morphine. Her family fears that without an intervention Amber’s days are surely numbered.

What’s Memorable: [Guest Post by Stefan] As is the case with many of those profiled on the show, her addiction came about by the need to stop intense physical pain. Also, the girlfriend Olivia had a major savior complex going on, so much so to the point where she would allow her children to be subjected to everything going on and cause so much tension with her mother. It was especially unusual how the ex-husband/father seemed to support Olivia and Amber’s relationship at the expense of his children.