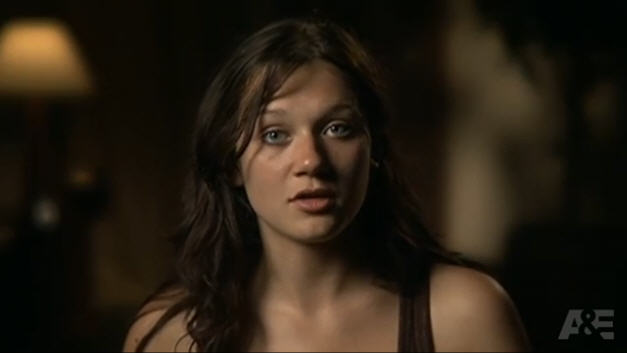 Age: 21
Location: Portland, Oregon
Addiction: Heroin
What’s memorable: Shooting up in the femoral veins, the insanely oblivious enabling mother, how ridiculously good-looking Dallas and her fellow Portland street kid boyfriend would be if they weren’t junkies, the fact that they both prostitute themselves for heroin. “You have to what you have to do and there’s no shame in this crazy heroin game that we’re in.” -Jason

Official Synopsis: Strikingly beautiful with a great sense of humor, Dallas is nevertheless addicted to heroin and lives on the streets. After her mother attempted suicide, Dallas turned to drugs to deal with the confusion and pain. But Dallas’s mother is in denial about her addiction and supports her “heroin-chic” lifestyle. Dallas’s family needs a wake-up call and face her problems head-on if they’re going to save her.