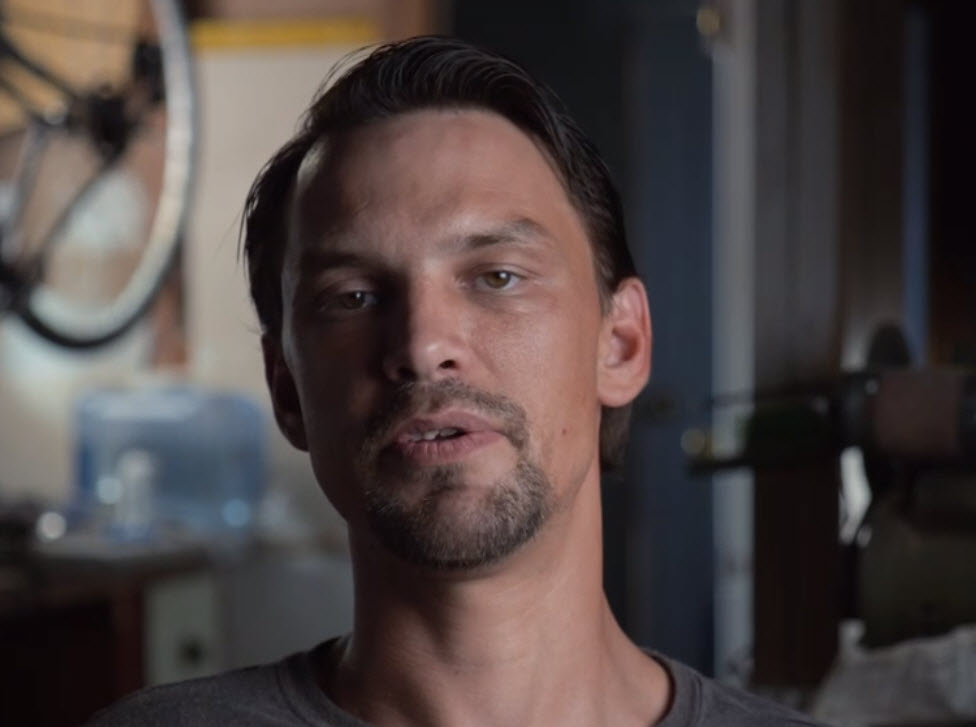 Official Synopsis:  Clayton, once a devoted family man, swore he would give his child the love and attention that he himself never received. When Clayton was just ten years old, his father’s gender dysphoria led to a breakdown of the family. Caught in the middle between his warring parents, Clayton turned to drugs and alcohol to escape. Now a full-blown heroin addict, Clayton has lost his right to be a father to his 8-year-old daughter. With nothing left to live for, Clayton’s family is terrified that he will not survive without a successful intervention.

What’s Memorable:  The family dynamics in this one are so messed up.  Of course there is always more than the story than what we see, but it does seem like Clayton and his mother are deeply angered by Lisa’s transition and haven’t been able to accept it whatsoever to the point of treating her pretty badly. Lisa has a lot anger and resentment too, and I can understand why. It was nice to see them cooperating and on the same page for the Intervention though, I hope that they’re able to continue on that path. The brother who died alone in the woods must have also contributed to the current dysfunction too, that’ll mess a family up.  I believe this episode is the only one in Intervention history where the producers administered a Narcan-type drug to revive Clayton during an overdose. So they’re literally saving lives in real time now too.