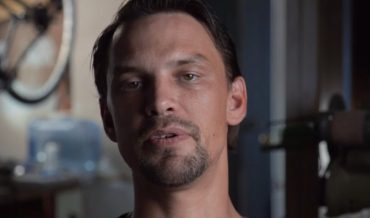 S22E18 Clayton
Clayton, once a devoted family man, swore he would give his child the love and attention that he himself never received. When Clayton was just ten years old, his father's gender dysphoria led to a breakdown of the family. Caught in the middle between his warring parents, Clayton turned to
Read More 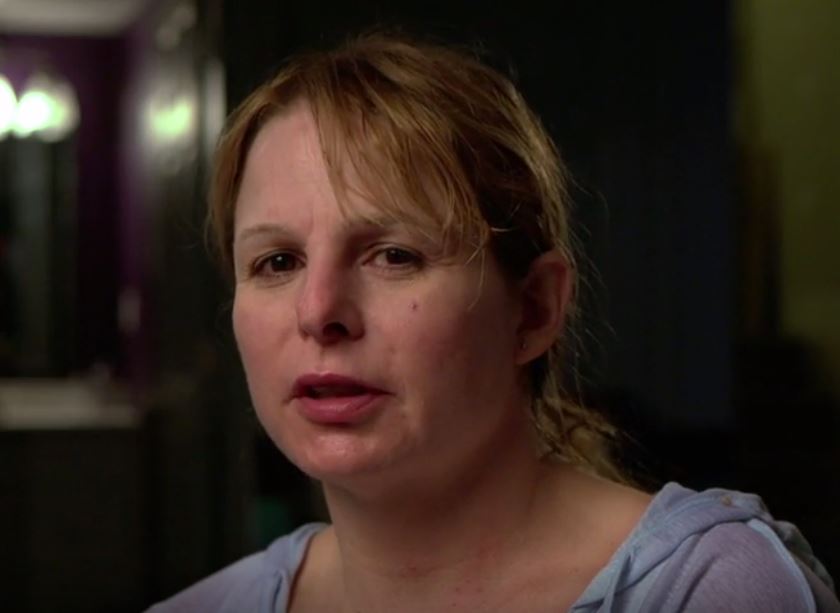 S16E9 Robby
Five years ago Robby came out to his wife of twenty-nine years and two sons as transgender, exploding their world and Robby’s own in the process. Already a heavy drinker, Robby’s drinking intensified after coming out. Now, terrified of losing her wife, and being alone for the first time in
Read More 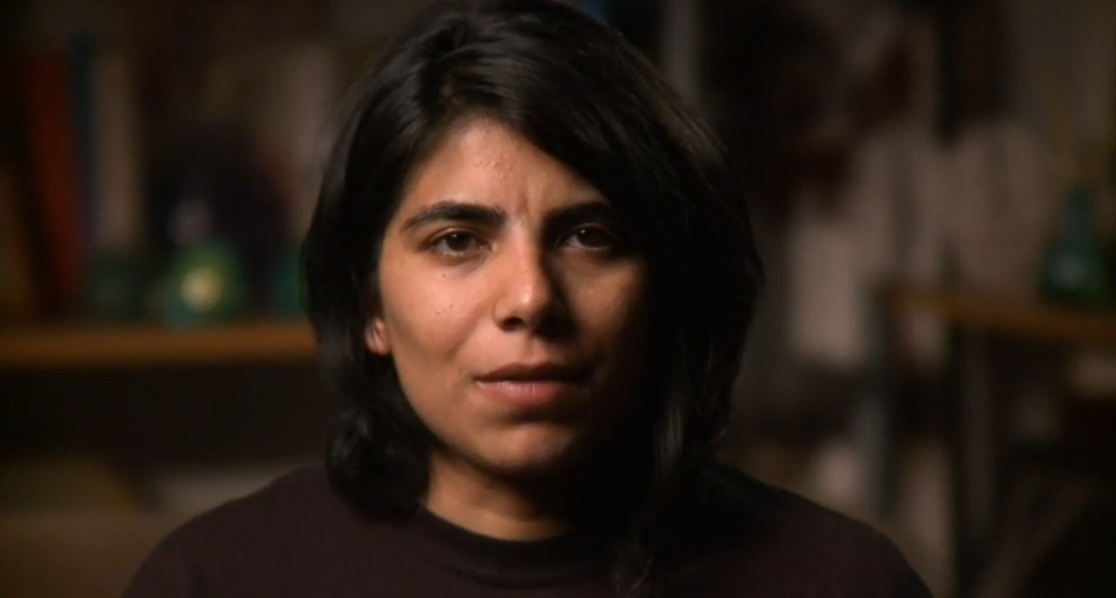 S9E3 Felix
Felix was abandoned by her father at age three, molested by a stranger at five, and ridiculed in middle school for her skin color. Now Felix is struggling with heroin and desperately needs an intervention.
Read More
Cross-Category Search
Browse All Categories
Latest Comments
News & Updates