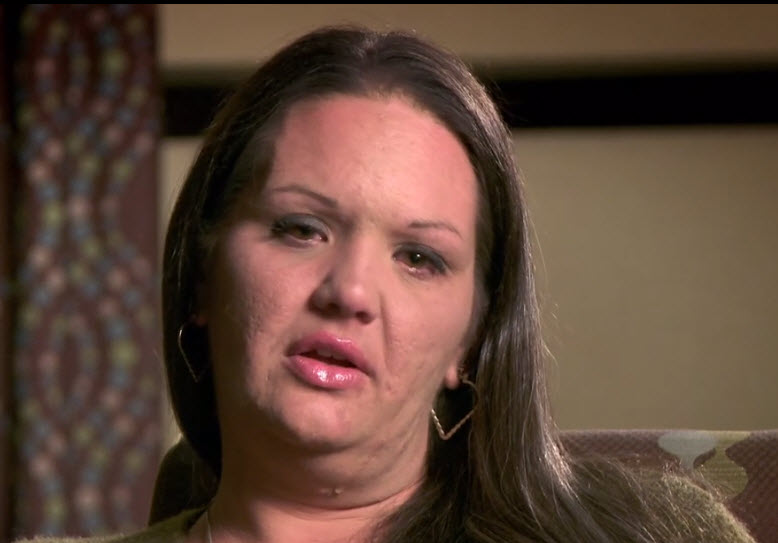 Age: Early 30’s?
Location: Warner Robins, Georgia
Addiction: Meth
What’s memorable: She lost her kids because of the incredibly sketchy living environment they were in. I don’t blame the parents for taking custody at all, seems like they were pretty endangered there. Katie (at least as she was portrayed in the episode) is definitely not a very present as a mother. Watching her hiding in the car smoking meth while her kids were asking where she was, that was brutal. And the whole claiming her friend stole the journal that had her mother’s bank account info in it? No. How awful for that family. I don’t know if Katie really had the perfect childhood with no obvious addiction trigger or if the show’s new format of spending very little time on backstories meant they/we just didn’t find out the ways that her childhood wasn’t so perfect.

Official Synopsis: Katherine got hooked on pain pills after a botched epidural during childbirth. Now she’s addicted to meth and lost her home and custody of her kids.