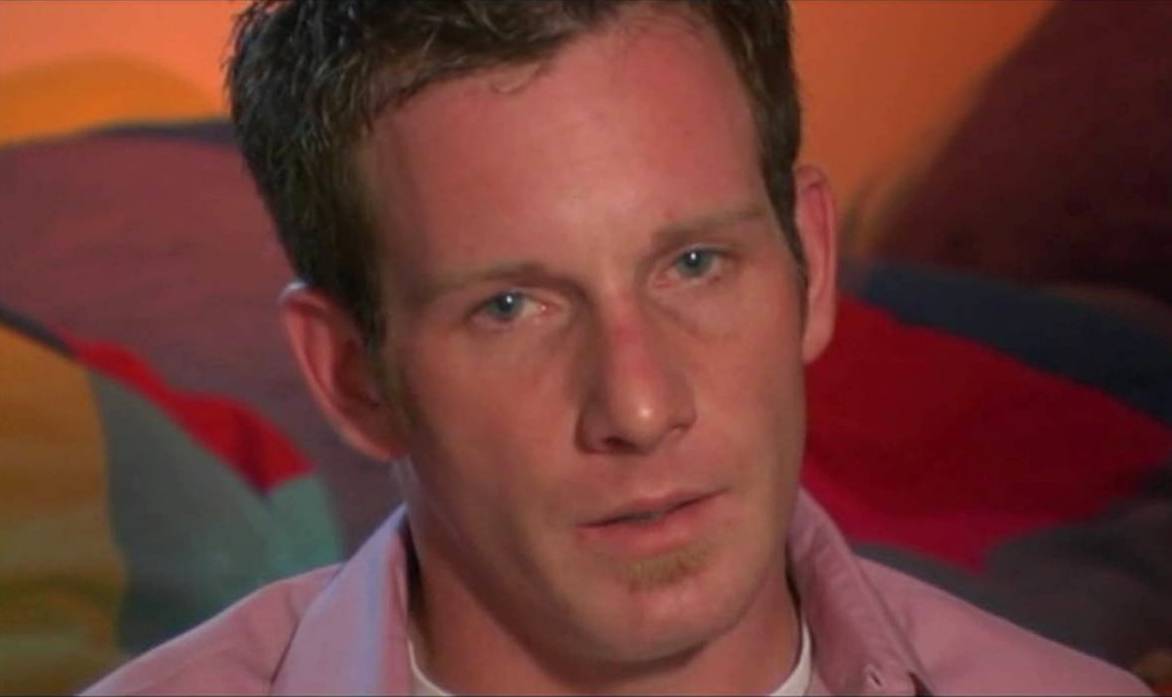 Update: Brian J. Bellamore passed away on November 29th, 2016 due to a medical error in treating an infection. His death was not related to his addiction.

Official synopsis: Brian has a bad crystal meth habit. He is also a sex addict. Brian roams around the streets to find new partners every night.
Original Air Date: March 2005