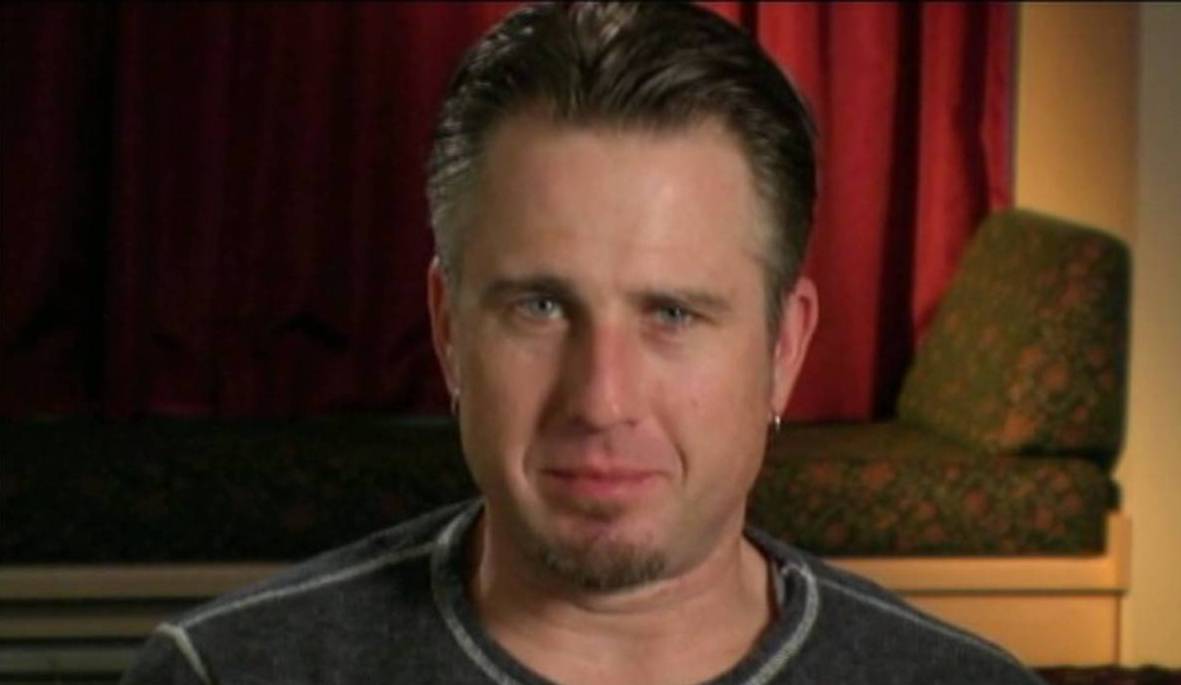 Official synopsis: A high achiever as a young man, Mike developed a life-threatening dependency on speed balling, which involves mixing cocaine and heroin. Only an intervention can save him now that he’s lost his marriage, his business, and the custody of his children to drugs.