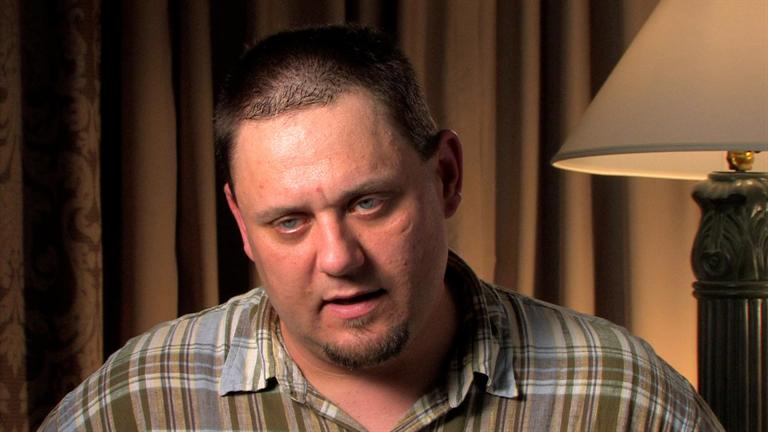 Update: A friend has let us know that Nik died on November 29, 2014 after having surgery.  Read more here.

Official Synopsis: Beloved by his five sisters and his teenage son, Nik 35, was the glue that holds his large family together. He was a proud college graduate who became the director of a multi-million-dollar casino chain at a young age. But now Nik is a homeless drug addict. Four years ago, after a debilitating back injury, he became addicted to OxyContin. His addiction worsened and he turned to heroin. Now Nik has lost his job, his home, and custody of his son.