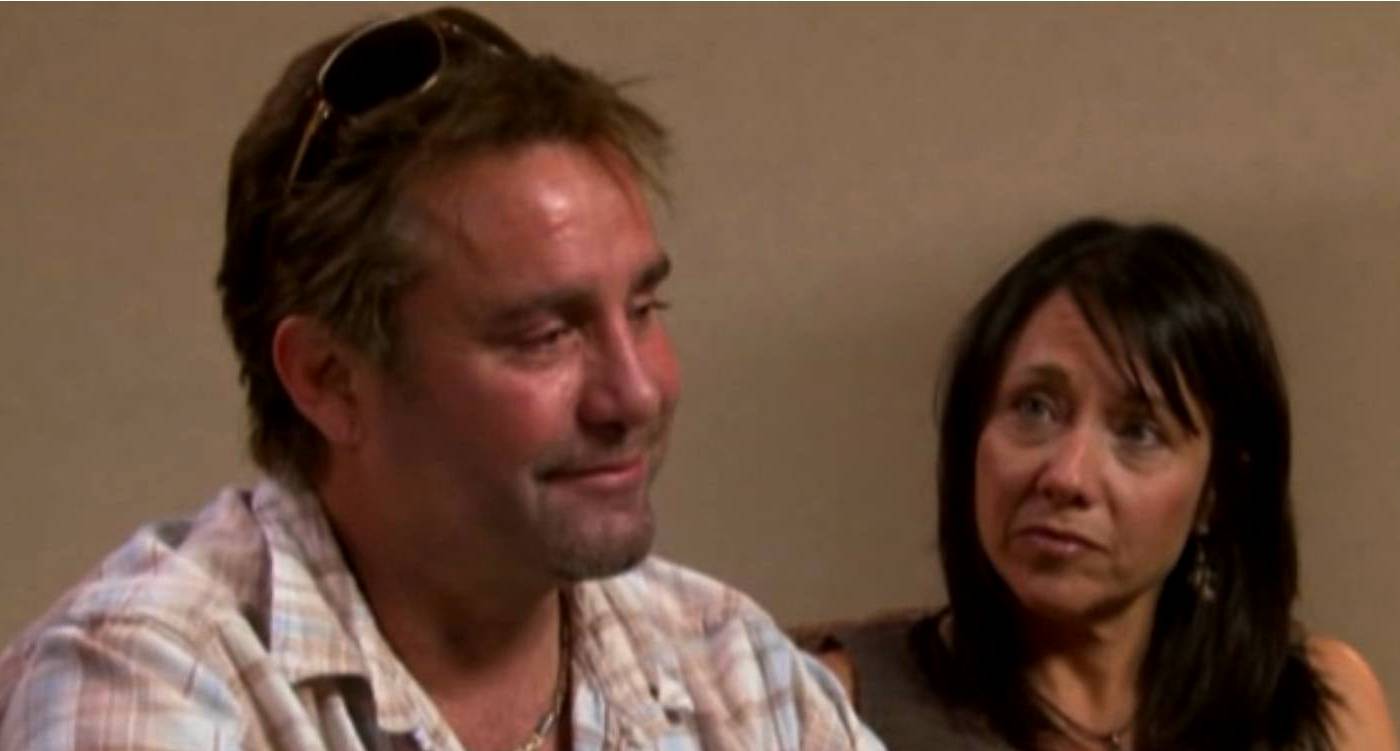 Age: 30’s
Location: Houston, Texas
Addiction: Alcohol
What’s memorable: “Oh yeah, I’m the party.” Dude’s a super fun guy! And in some serious denial. He’s been arrested 24 times for drunk and disorderly conduct and has been hospitalized more than 20 times. His family thinks he has a death wish. He doesn’t think he has a problem. Also memorable – the profoundly disabled little brother, the obese sister who John thinks should lose weight before talking to him about his drinking, how he was wasted at his mother’s funeral.

Official Synopsis: John is a flight attendant who loves his job, but his lifestyle is fueling his alcoholism. When he was a boy, John’s parents focused their attention on his “profoundly retarded” brother. His mother blamed herself for the disability and turned her anger towards John. Now John’s alcoholism leaves him prone to blackouts.