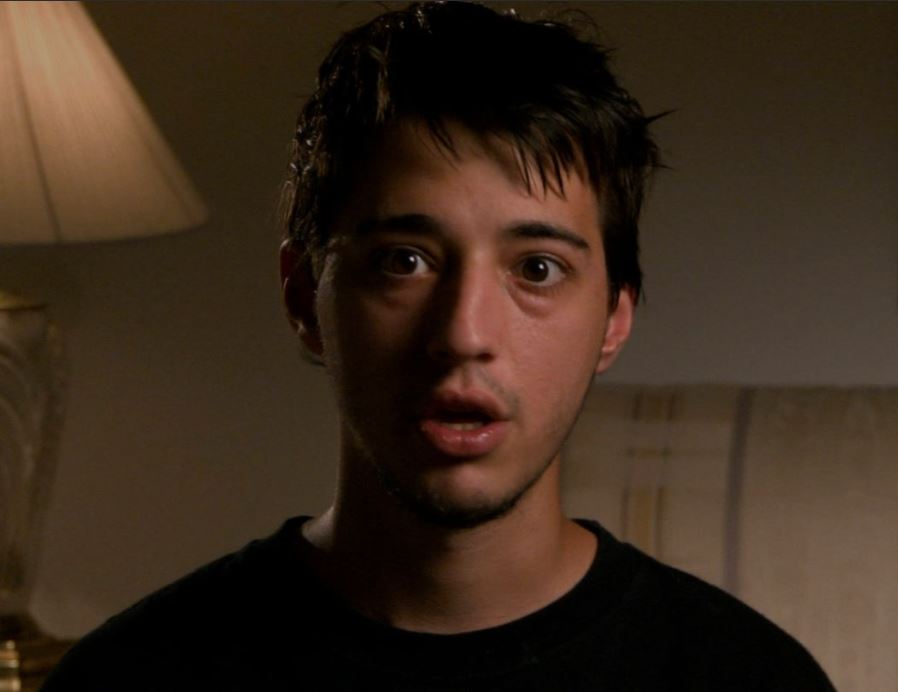 What’s Memorable: He was a difficult child with ADHD that couldn’t handle it when his mom had twins and he felt left out. His screaming at his elderly grandmother “WE NEED TO GO RIGHT NOW” so that he can go get sticks.  He behaves like a spoiled, petulant child but seems capable of so much more.

Official synopsis: When Jason’s mother and stepfather had twins, Jason felt abandoned. He dropped out of school and turned to drugs. Now he lives with his grandmother in a retirement community and takes up to 30 mgs. of Xanax and shoots heroin up to five times a day. After an overdose, Jason had multiple hospitalizations and four grand mal seizures. Worn out from the drama, his family is frustrated with their inability to get Jason to stop using drugs and into treatment.