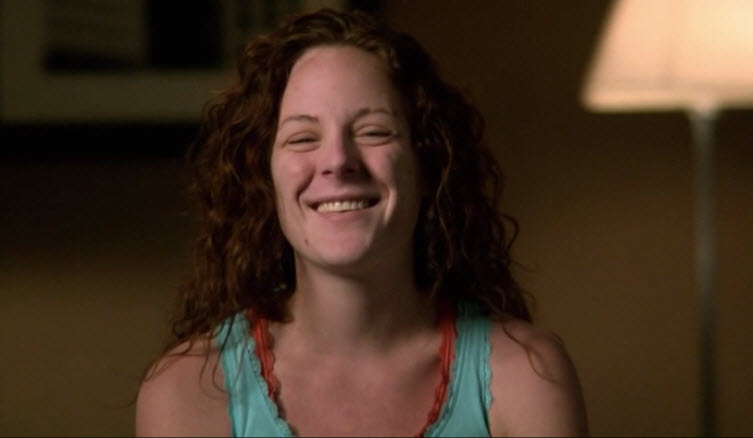 Age: 27
Location: Chapel Hill, North Carolina
Addiction: Cocaine, opiates (oxy, heroin, xanax)
What’s memorable: All the degrees she has, how smart she is. How her mom stayed with the husband who was abusive toward Megan, then left him as soon as he started being abusive to her instead. Shameful. And Megan really holds on to that resentment. Also the first trip to a new john, not knowing if she would come out alive. That was frightening. But an AWESOME followup. She looked so much better!

Note: Megan died in February of 2014 of a heroin overdose.  News story  Obituary

Official Synopsis: Megan is struggling with her own demons. Her mother divorced and remarried, but Megan never felt included in her new family. She became an addict and even turned to prostitution to pay for her drugs. Can Megan still realize the dreams she once had of becoming a lawyer or professor?