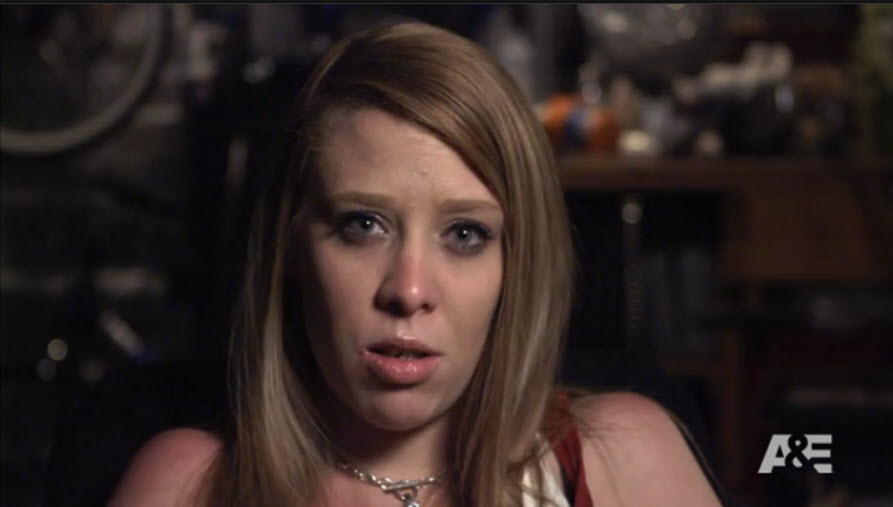 Age: 24
Location: Carson City, Nevada
Addiction: Heroin
What’s memorable: Her parents. Wow. Yeah they came around and stepped up in the end, but during Megan’s childhood and even throughout the show they were just plain terrible at dealing with things. That a mother would hold her 15 year old daughter responsible for “sleeping with” her own boyfriend, blame Megan for doing it to try and ‘get back’ at her, and then run off with him in order to get away from her daughter’s supposed seductions – holy shit, that’s just unbelievable. Also memorable is how awesome the interventionist Seth was here. He made the parents take responsibility for their part in Megan’s addiction, forcing the mom to accept that she was “1000 percent wrong” and the dad that he didn’t do anything to help Megan when she needed him the most. I have new respect for Seth – he was rightfully hard on them and the outcome of the intervention was positive.

Official Synopsis:  Megan is a 24-year-old addict who turned to drugs to kill the excruciating pain she experienced as a young teen after her innocence was stolen by her mother’s boyfriend. Today, Megan’s life is at a critical point and she is facing a long stint in prison with her next mistake.