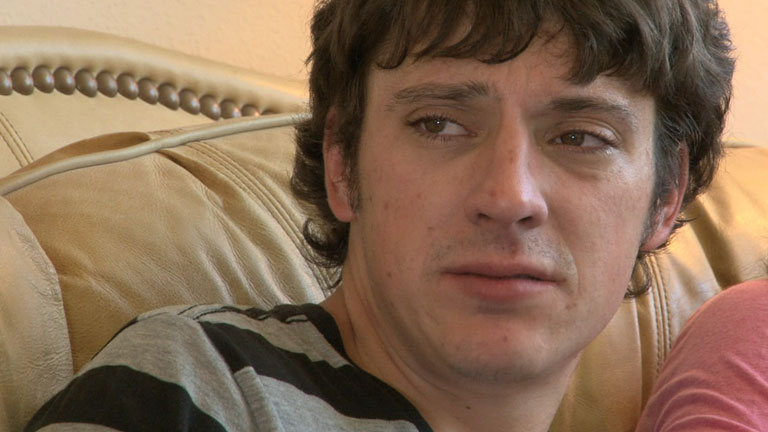 Age: 23
Location: Albuquerque, New Mexico
Addiction: Heroin
What’s memorable: The nasty abscesses and infections, stabbing himself in the gut so he could go to the hospital and get drugs, going once a week to the very sketchy Juarez, Mexico to smuggle heroin over the border. And the girlfriend of his, Crystal, ironically a drug and alcohol counselor, who completely takes care of him like a mother and enables him to stay an addict. And now she’s addicted to heroin too. I’m thinking she might not be a great addiction counselor.

Official Synopsis: Nick, 23, uses his business talents to deal in heroin rather than business. Once the apple of his father’s eye and destined to carry on his successful business practices, Nick’s early rule-breaking and experimentation in drugs landed him as the black sheep of the family. Now abandoned by his family, Nick lives in a heroin daze, crossing the border into Mexico to get his next fix.